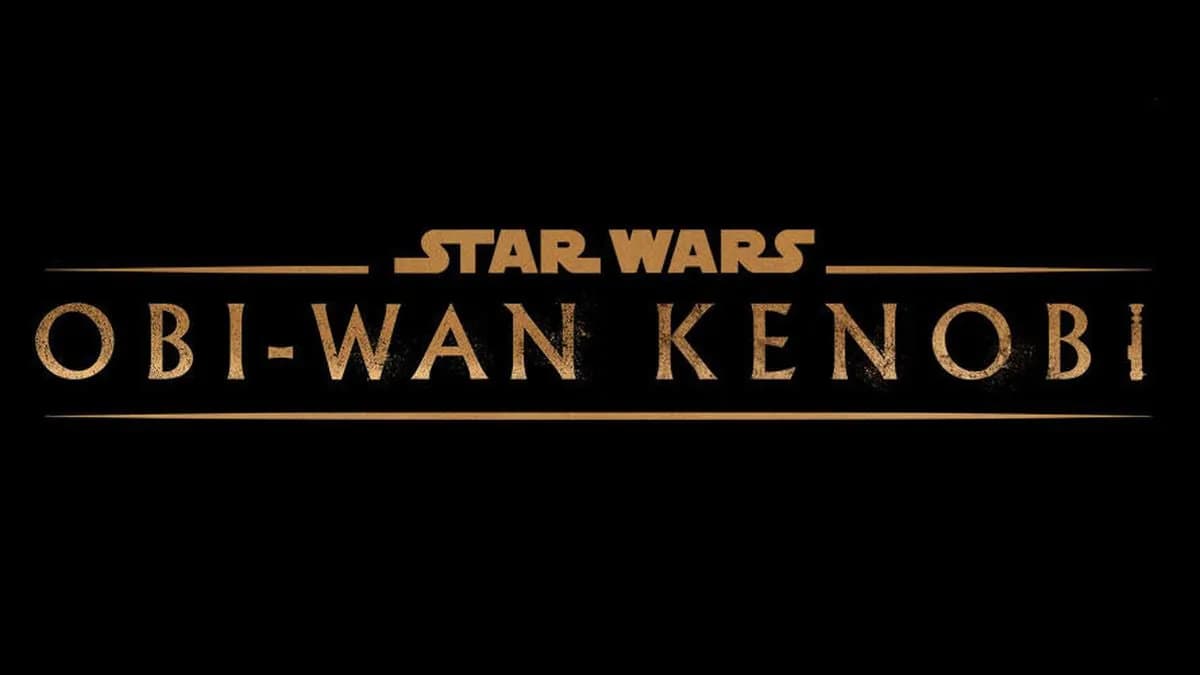 Star Wars has always been considered one of the great film sagas in history. However, with a trilogy that has been criticized by a certain sector of the fandom, it seems that the franchise has found its comfort zone in the format of television series thanks to Disney +.

If today we had already seen how well Star Wars was doing with alternative histories to the Jedi such as the two seasons of The Mandalorian or The Book of Bobba Fett, it seems that fans of lightsabers will have reason to agree. congratulations, since today the First trailer for the Obi Wan Kenobi series for Disney+.

First trailer for the Obi Wan Kenobi series for Disney+

During the night of today, Disney + has shared the first trailer for the Obi Wan Kenobi serieswhich will mean not only the return of a story directly related to the Jedi since the ninth installment of the franchise came out, but also that of one of the most beloved characters in all of Star Wars.

In this first trailer for the Obi Wan Kenobi series, we can see how the Jedi Master is in charge, among other things, of keeping an eye on Luke Skylwalker, the one who would become the most important Jedi in history. In addition, we can also see the main villains of the series, whose mission is to destroy all the remaining Jedi in the galaxy.

Obi-Wan Kenobi will arrive on Disney+ on May 25.