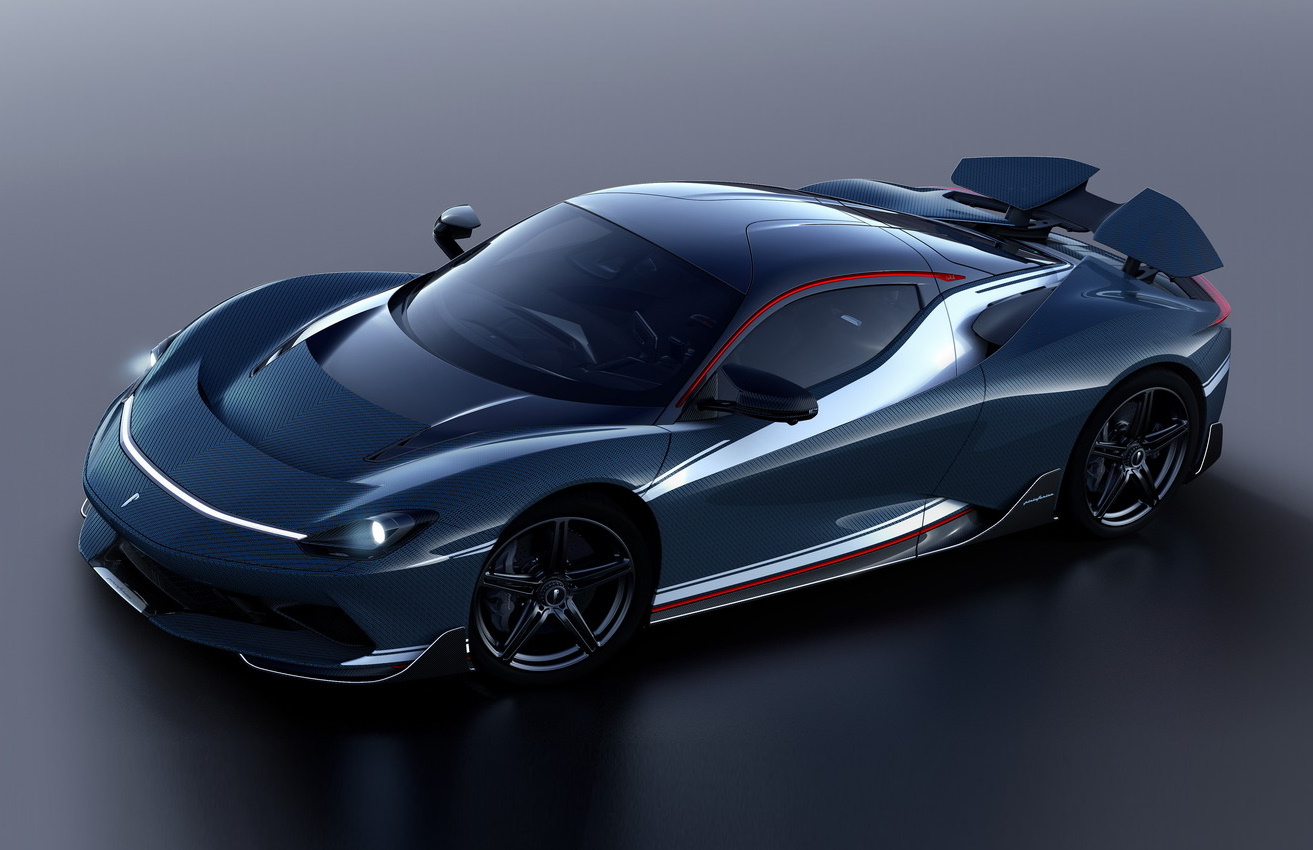 The Italian bodybuilder has presented a series of images of the first production variant configured for a customer by its customization program. An example that has a carbon bodywork in the air and a very particular color scheme, as it is inspired by New York City.

Just like Hennessey Performance unveiled a series of computer-generated images a few days ago of one of the first specimens configured for a customer of the spectacular Venom F5, today we find the first images of a unit of the even more radical custom Pininfarina Battista with an elaborate color scheme specially created for a client.

These images are the first of a final and real copy of the Italian sports car, which has been configured with this particular decoration to personalize this customer’s vehicle. So we can define it as the first unveiled production copy, since all the previous units were mere prototypes.

This Pininfarina Battista unit features an attractive three-color scheme and according to the official press release of the Italian house it is inspired by the city of New York. The colors are, how could it be otherwise, blue, red and white, the same as the American flag but in considerably darker tones and with finishes that are completely out of the ordinary in a production model.

The body of the electric sports car is made of carbon fiber in full view, an option that Pininfarina calls Exposed Signature Carbon, and shows off the Blu Iconica blue color to a greater extent, which appears in combination with some elements and lines of the upper area and the sides in white Bianco Sestriere Metallic, finished off with a few details in red. . Impulso wheels appear in matt gray. This combination is also found in the interior, with the carbon seats in black leather with the rear covers in carbon seen in Blu Iconica blue.

The Pininfarina Batista is manufactured on the same platform as the Rimac Nevera and has the same mechanics, with 4 electric propellers housed behind each of the wheels and a total combined power of 1,926 PS (1,900 hp) and 2,300 Nm of maximum torque. According to Pininfarina, the Battista is capable of going from 0 to 100 km / h in less than 2 seconds, while it reaches 300 km / h in less than 12 seconds. Its maximum speed is 350 km / h.

Anthropocene: man-made materials already weigh as much as biomass as a whole