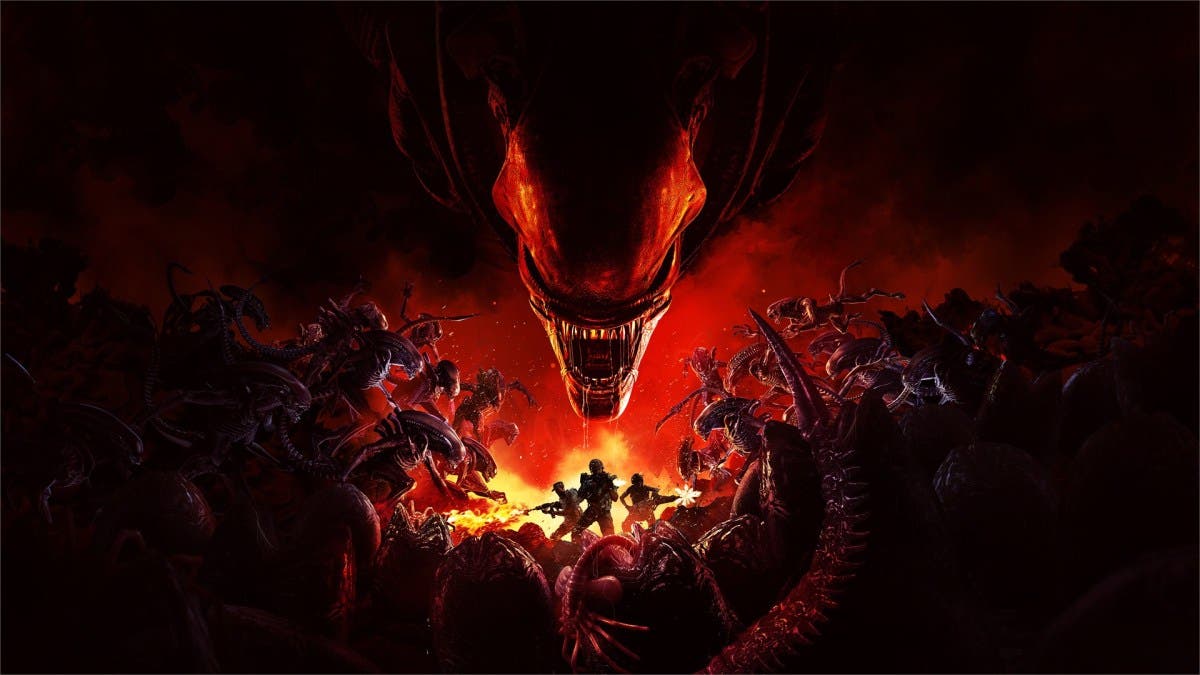 A new video game in the Alien saga is on the way and now we have been able to learn more about it. And is that Aliens: Fireteam Elite shows 15 minutes of gameplay after recently changing its name and making its release date official. And it is that the title of Cold Iron Studios has starred in the new report of the Game Informer portal, which has had access to a build prior to the final version of the game and through which we can see what its cooperative action will be like and what things it will propose to users who enter into its proposal.

In the fifteen minutes of gameplay we can see action against different types of alien creatures, as well as a first look at the weapons that we will have at our disposal, the different character classes and how each of them will affect the gameplay and also the careful aesthetics of the Alien universe, although from the first minute we can see that there will also be skins for weapons and characters, such as the phosphorescent purple assault rifle carried by the main character in the video.

Aliens: Fireteam Elite will not have cross-play

Remember that Aliens: Fireteam Elite is coming Xbox Series X | S, Xbox One and other platforms next August 24, so there is little more than a month to start enjoying a new video game inspired by this popular science fiction and horror universe. A game that is now available for book on Xbox, so if it is of your interest you can already ensure its installation for the first day.