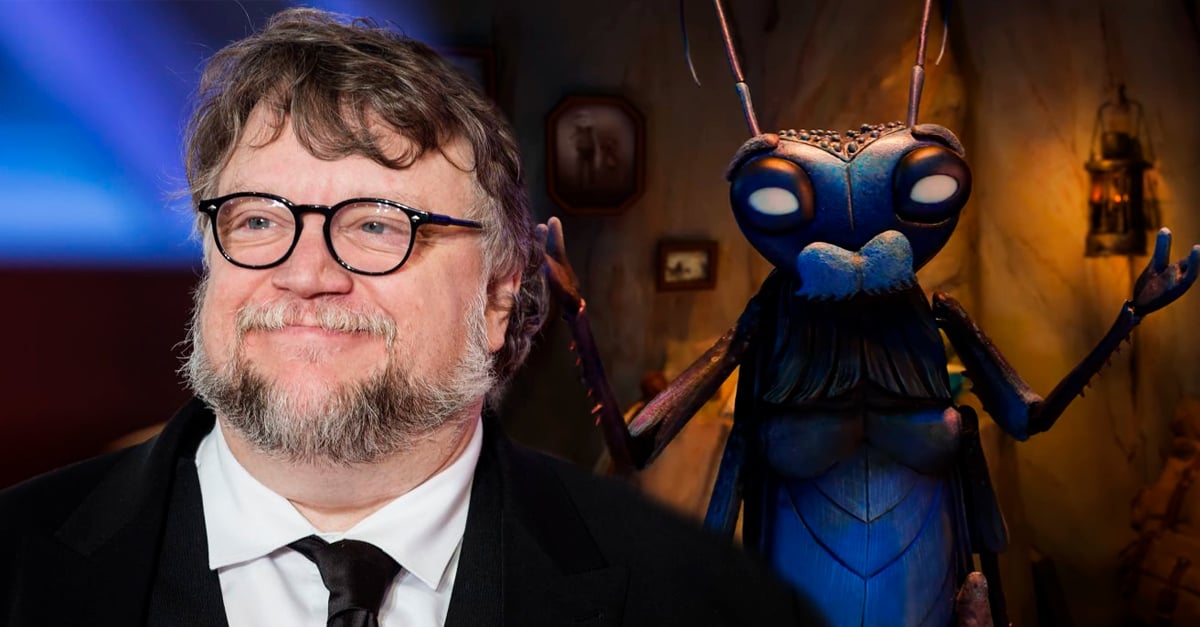 Attention moviegoers! Netflix just released the first teaser from Pinocchio, the new film by Guillermo del Toro in which the classic fairy tale will have a darker version and in stop motion.

Three years ago this project was announced and we will finally be able to witness the magic of the Mexican director, who will not disappoint his fans. In addition, the release date has already been confirmed, so it will be essential that you prepare the popcorn.

The original story of Pinocchio tells the adventures of a wooden puppet who comes to life to heal the heart of Geppetto, a grieving carpenter who has dreamed all his life of having a son to care for and raise. At the same time, we see how Pinocchio learns to take responsibility for his actions, to escape evil and appreciate what he has.

However, everything indicates that the new version of Guillermo del Toro will be completely different, because although it is not clear what turn the plot will take, it is known that the Mexican director usually adds hints of suspense, fear and darkness to each of his projects. .

The film was directed by Guillermo del Toro and Mark Gustafson and features the voices of Ewan McGregor as Jiminy Cricket, David Bradley as Geppetto and the debut of Gregory Mann as Pinocchio.

The film will hit the platform streaming in December of the current year and is expected to be a resounding success.

Bloober Team would work on a remake of Silent Hill 2