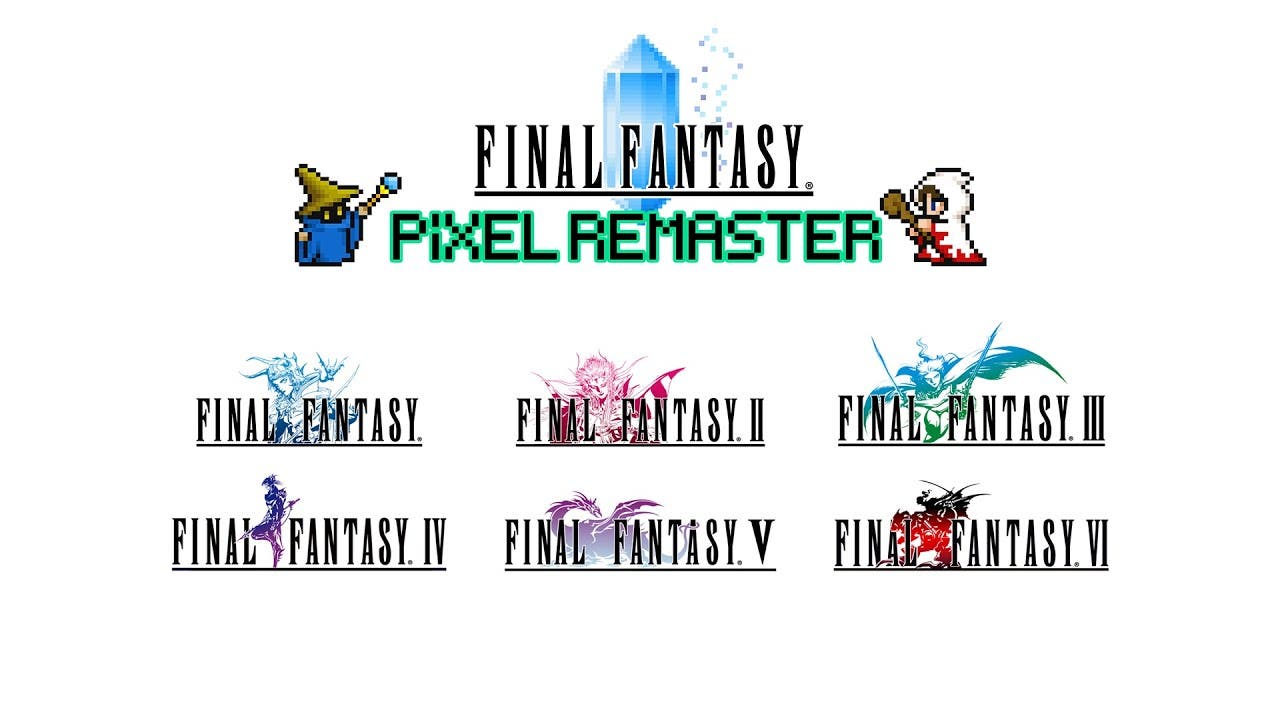 At the Square Enix conference during the E3 2021 celebration, they finally showed Final Fantasy Pixel Remaster, the collection of the first six installments of the franchise. But the bad news came when it was confirmed that they would only be released for Steam, iOS and Android devices, leaving the other platforms out of the equation. But it seems that all is not lost, since Final Fantasy Pixel Remaster could reach more platforms if there is enough demand.

It was thanks to a Q&A related to Final Fantasy Pixel Remaster, which has been published on the official website of Square Enix, where have confirmed that if there is more demand for the collection, it could end up reaching more platforms. They also commented on the difficulty of remastering such old works, and the reason to launch it only on mobile devicesas they are impressed by the enormous growth of these devices.

Square Enix does not rule out the possibility of a Final Fantasy X-3, the general plot of the game would take years written

We already know how to get this collection to launch on Xbox consoles, so Let’s take every opportunity to let Square Enix know that we want to play the titles that started this franchise, on Xbox.