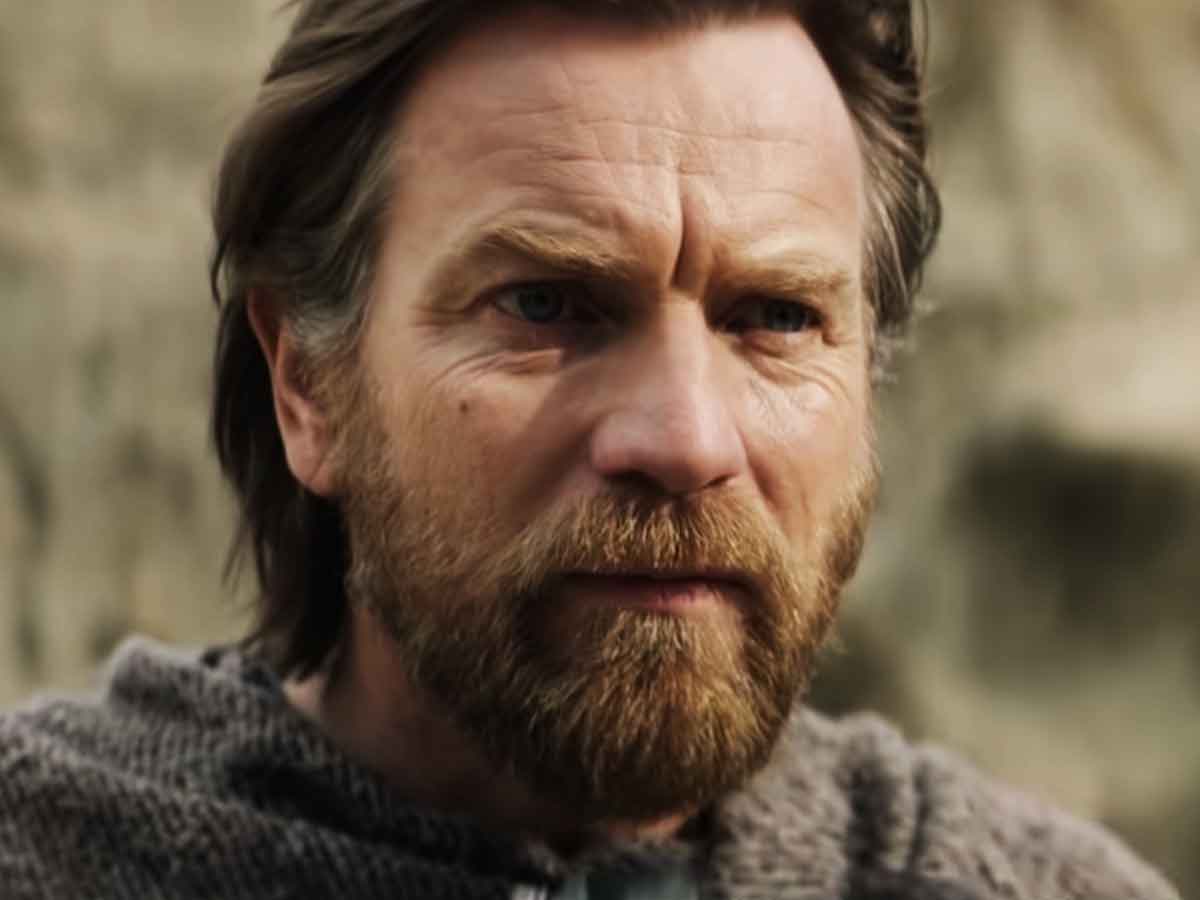 Index hide
1 The new Star Wars series, starring Obi-Wan Kenobi, has suffered a major leak. This is the post-credits scene!
1.1 This post-credits scene will take place in the second episode of the series and will be “blame” on the meeting between the exiled Jedi and a young princess Leia

The new Star Wars series, starring Obi-Wan Kenobi, has suffered a major leak. This is the post-credits scene!

Thanks to the tradition of Marvel Studiosthe post-credit scenes in the series of starwars on Disney+ They have already become commonplace. And, apparently, the custom will continue in Obi-Wan Kenobi. After the end of the second season of The Mandaloriana post-credits scene was used to introduce The Book of Boba Fett. After the conclusion of the series boba fettwe saw a post-credits scene in which he reappeared Cobb Vanth in a bacta tank. This confirmed both the character’s survival and his possible return to the franchise.

As revealed the well-known website Making Star Wars, Obi-Wan Kenobi It will also have a very important post-credits scene. And, just like what happened in The Book of Boba Fett, also involves a bacta tank. The big difference is that this does not take place at the end of the series and the individual in the tank is none other than himself. Darth Vadercharacterized by the amazing return of Hayden Christensen.

According to this rumor, a movie set to include Darth Vader’s bacta tank has been built in Southern California. This will serve as an introduction to the iconic sith lord in the series of Obi-Wan Kenobi. Apparently, the exiled jedi’s reunion with a young princess leia at the end of the second episode of the series it will cause a huge disturbance in the Force. This moment will be glimpsed by viewers. The camera will focus on the cloudy liquid of a bacta tank, in which Darth Vader will suddenly open one eye in an unforgettable Star Wars post-credits scene.