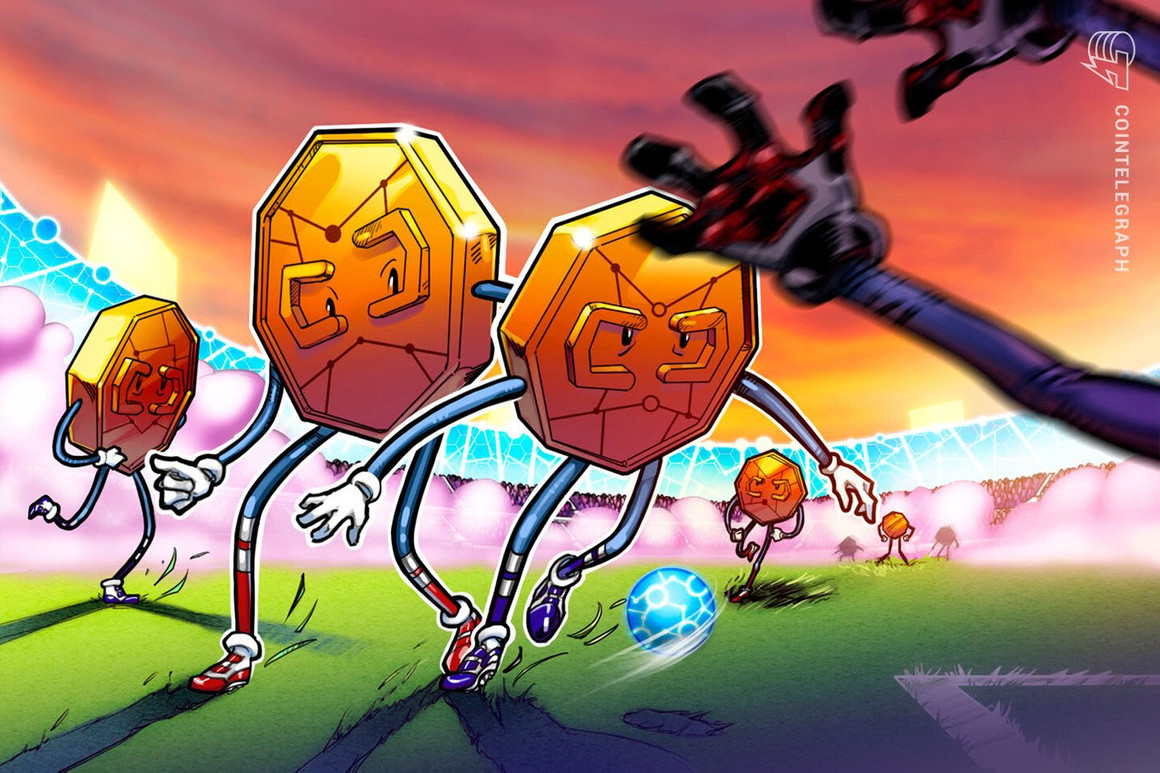 On Friday, September 2, the FIFA announced through its website the publication of the “FIFA+ Collect” platform by the end of this month. Fans around the world will be able to purchase unique digital items of football’s greatest milestones and artwork from the FIFA World Cup™ and FIFA Women’s World Cup™.

Romy Gai, Director of FIFA’s Commercial Division said: “The fans are changing, and the followers interact with football in a different way”. He also remarked: “FIFA collectibles are made available to all lovers of the beautiful game, thereby democratizing the possibility of owning a piece of the FIFA World Cup™. Just like trading cards or pieces of sports history, this is an accessible opportunity for fans to enjoy their favorite players, moments, and much more on new platforms.“.

The platform will initially be available in 3 languages ​​(Spanish, French and English) for mobile devices and the web. It will work with Algorand, FIFA’s official blockchain platform, which is already used in some decentralized finance and digital native applications. It is a low-cost, carbon-neutral blockchain technology that can be accessed with multiple currencies and payment methods.

W. Sean Ford, Interim CEO of Algorand explained: “Powered by blockchain technology, public, fully decentralized and scalable, this FIFA platform is the first tangible representation of the recently announced technical alliance between FIFA and Algorand”. He further emphasized: “FIFA’s commitment to move to Algorand-enabled Web3 demonstrates its willingness to innovate and connect directly with football fans around the world“.