Bullfrag
Home Technology Automobiles FIA and Formula E will change the regulations to avoid another ‘Di... 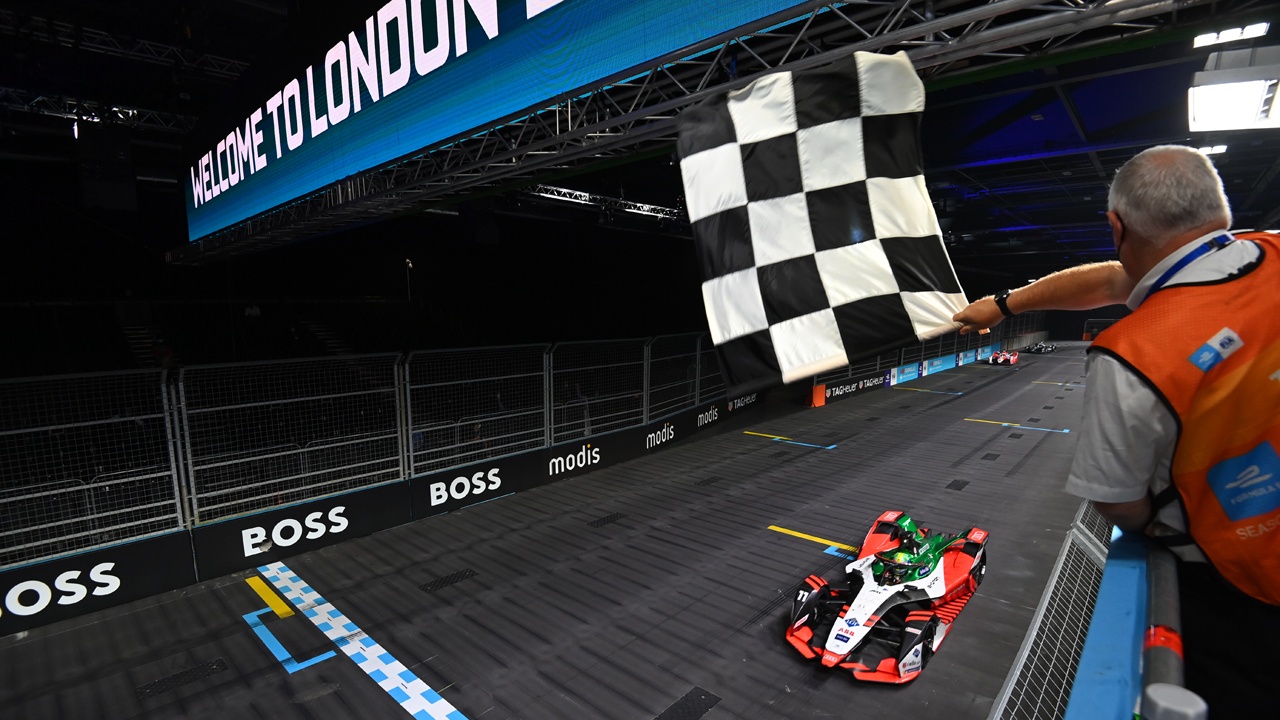 Facebook
Twitter
Pinterest
WhatsApp
The second round of the Formula E London ePrix left a rather controversial finish. Lucas Di Grassi crossed the finish line first, but a missed penalty took him to eighth place before being disqualified. However, only an error by Di Grassi and Audi when stopping the car in the pits deprived the Brazilian driver of winning the race by going through the pitlane during the Safety Car period, a strategy that allowed him to gain up to seven positions by rolling more faster than cars on track. A strategy sheltered in a ‘legal vacuum’ that the FIA ​​and Formula E want to tackle at the root.

In fact, the FIA ​​has promised to tackle this circumstance with a regulatory change that prevents this type of movement. Frederic bertrand, head of the international organization, has indicated in this regard: “The entrance and exit of the pitlane remain open and the cars are free to enter the pits whenever they stop in front of their box, even under Safety Car. We will have to modify the regulations again to adapt and close this possible gap of what could have happened here, even if it didn’t happen because they had a mistake. We have to react and change it quickly to avoid these problems».

READ:  Ford Mustang Mach-E GT, the most powerful and radical version already has a price in Spain