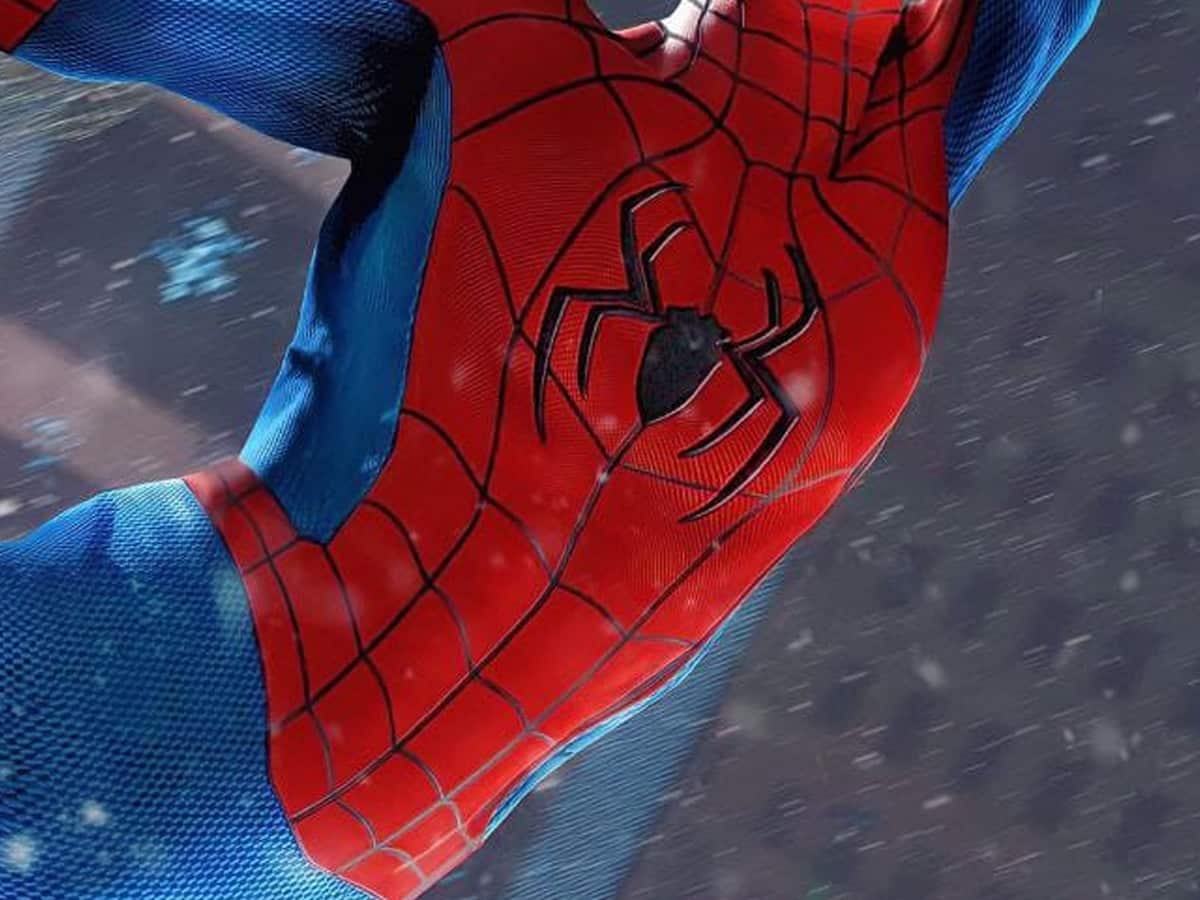 Index hide
1 The new Spider-Man suit in the Marvel Studios movies raises a lot of fear among fans. We explain the reasons!
1.1 A Spidey with many faces, many suits and many armor

The new Spider-Man suit in the Marvel Studios movies raises a lot of fear among fans. We explain the reasons!

The suit we saw at the end of Spider-Man: No Way Home left everyone in absolute awe. The conclusion of the great spider movie established what many called “the definitive Spider-Man”. Everything has been left tremendously open in the face of the continuation, although the latest reports maintain that Tom Holland could end up leaving the franchise. we hope that Marvel Studios do not let the actor escape, because we are left wanting more.

However, the film studio is going to have to face a “problem” with the new spider suit that we saw in the film. We are going to share it to enjoy it as it deserves:

It’s amazing! It’s the best suit he’s ever had! spider-man at the cinema! Precisely, the fear that exists among the spectators is the use that this new outfit will be given in a future film. Taking into account the precedents of Marvel Cinematic Universe, the peter parker Tom Holland likes to change his suit a lot. And the fans do not want this to be replaced at the slightest change.

A Spidey with many faces, many suits and many armor

Since it was presented in 2016 in Captain America: Civil War, we’ve seen the Spider-Man character have a ton of suits. A lot of. Some of them armor, like the spectacular Iron-Spider from Avengers: Infinity War which also appeared in the last installment. Imagine the number of suits that Tom Holland has used that they even turned one of them upside down in No Way Home.

Read:  Euphoria Theories What do you think is next?

Hopefully Marvel Studios realizes that this suit is the ultimate suit. We have never seen anything as amazing as this design. Hopefully the studio will listen to the fans and allow this suit to wear for an entire movie. He deserves it. We deserve it.