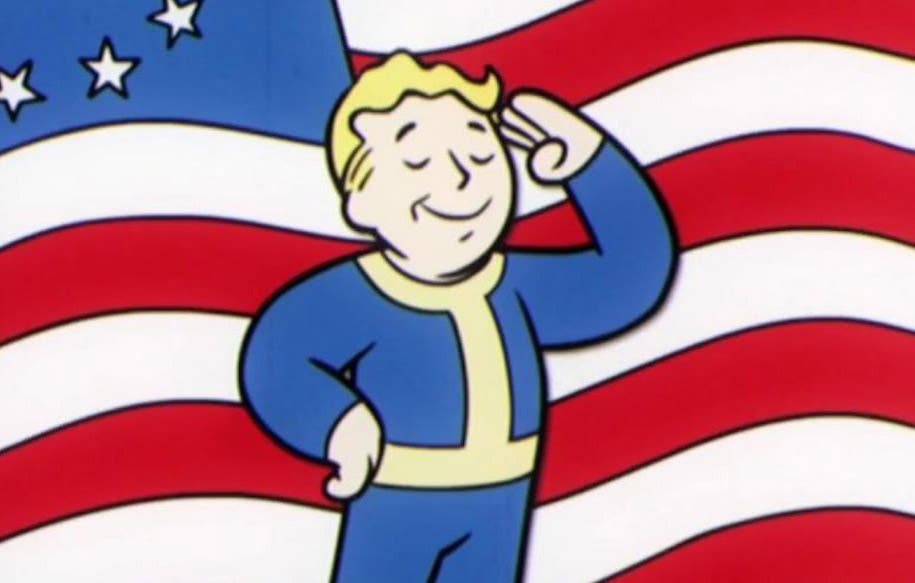 Since its launch almost three years ago, Fallout 76 It has been transformed into a completely new video game. Bethesda has continued to improve its MMO title with free content and expansions and with very attractive extras for fans. It has now been known that Fallout 76’s new private server system, called Fallout Worlds, is coming in September to improve the features previously offered by the Fallout 1st service. This is how he has given it to know the GamingBolt portal, which has also offered the first details of this update that will provide even more freedom and possibilities to subscribers of 1st.

We talk about power create CAMPs in areas that were previously restricted, modify the height, radius and budget of your settlement or choose to have infinite ammunition. We will also have decision-making power over the strength of the enemies we run into or over weather effects such as radiation or toxic storms. Fallout Worlds will be divided into two sections: public worlds, created by Bethesda and available to all players; Y custom worlds, which will offer full control over their customization to those who want it.

As the owner of one of these custom worlds, you can invite friends to access it even if they are not subscribed to Fallout 1st. Fallout worlds is now available on test servers of Fallout 76 on PC, so if you have that version you can already take a look at the news to offer. If that’s not your case, you just have to wait until next September to see first-hand how Fallout Worlds will affect Fallout 76. And if you are a subscriber to Fallout 1st you will be able to have access to all the advantages that this tool will offer.

READ:  10 years of PlayStation Plus, 7 curious facts that maybe you did not know

Tips to teach your child to recycle