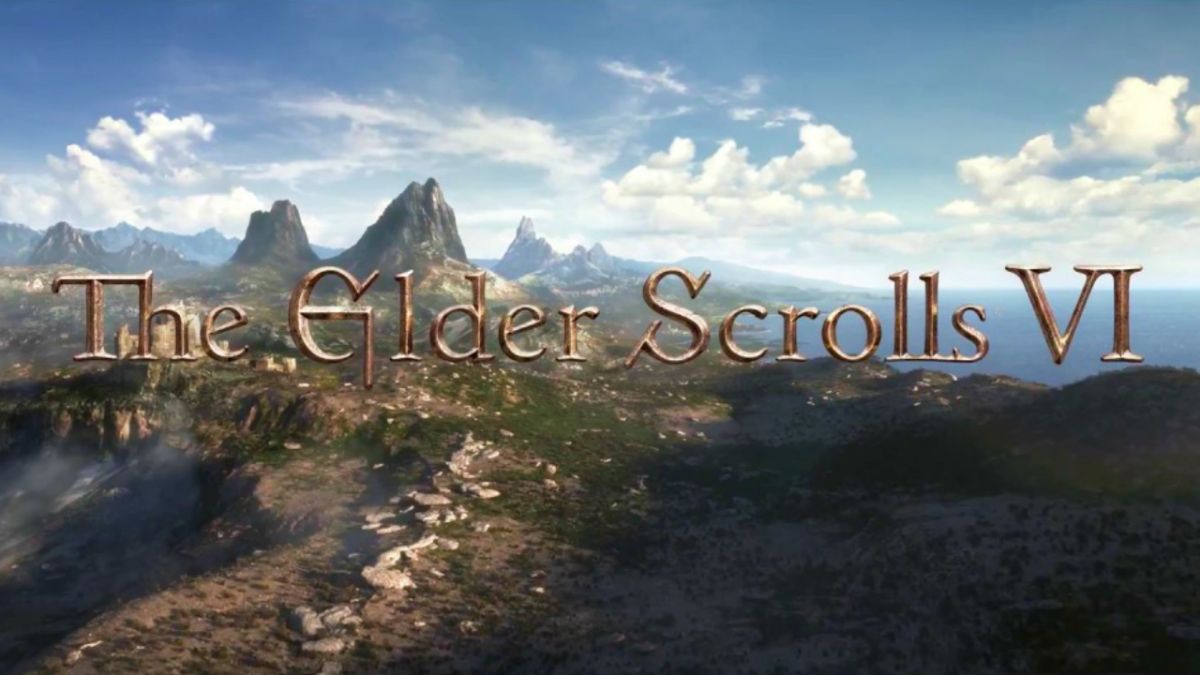 Index hide
1 Todd Howard, president of Bethesda, confirmed that Fallout 5 will follow The Elder Scrolls VI, and that it is in a pre-production stage. Read more here!
2 Share it with whoever you want
3 Related Posts

Todd Howard, president of Bethesda, confirmed that Fallout 5 will follow The Elder Scrolls VI, and that it is in a pre-production stage. Read more here!

We’ve been a long time without a game in the saga falloutto be exact the last installment was in 2015, with Fallout 4without taking into account the Fallout spinoff 76. Now, seven years after the release of that title, we know that Fallout 5 is coming after The Elder Scrolls VIcoincidentally another saga that took its years of production.

We know this thanks to an IGN interview with Todd Howard, president and CEO of Bethesda. Over there, Howard It refers to the progress of The Elder Scrolls VI as in one pre-production stage. This in principle would indicate that we will still have to wait a bit for this new title, and consequently even more for Fallout 5.

“Yeah, Elder Scrolls 6 is in pre-production and, you know, we’re going to be doing Fallout 5 after that, so our roster is pretty full for a while.“, said Howard a IGN. “We also have other projects that we look at from time to time.“.

So far what we know about The Elder Scrolls VI is that it was announced in 2018, that is, three years after the launch of Fallout 4. For this reason it is difficult to be positive if we keep in mind the production deadlines with which he worked. Bethesda. Without going further the last The Elder Scrolls came out in 2011 with Skyrim. If we take into account Starfielda game they started working on in 2015, It’s been 7 years since its launch.

Read:  This is how the mythical scene from Drake's Betrayal will look like on the big screen

Todd Howard he knows of the impatience of the fans for new titles, and that impatience is also reflected by himself Howard. During the interview to IGN says the following: “They take a while, I wish they would come out quicker, I really do, we’re trying as hard as we can, but we want to make it the best it can be for everyone”.