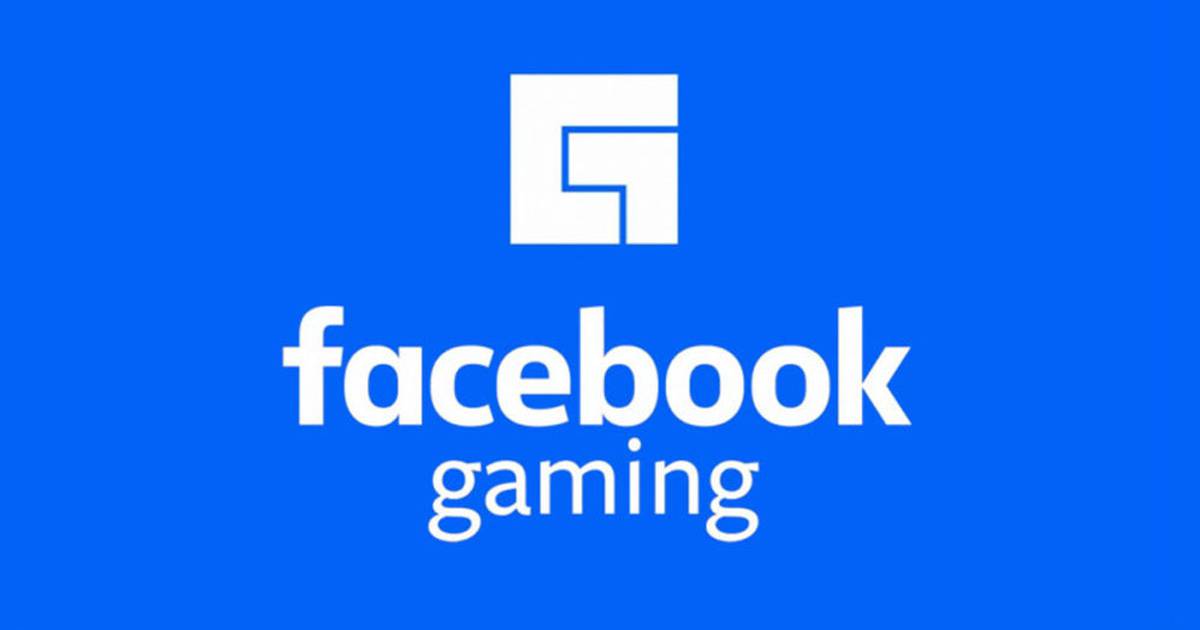 The application of FacebookGamingboth for iOS and Android, you already know the date of his death. From the October 28, the platform will stop working and will not be available for download.

Meta, the parent company of this program that intended to compete with Twitch and YouTube, reported the end of the app through a notice sent to users.

the streamer Gothalion shared through his Twitter account a screenshot of the statement sent about the goodbye of Facebook Gaming, which was available just for a little over two years.

“We want to extend our sincerest thanks to all of you for all that you have done to build a thriving community for gamers and fans since the app was first released. This was really a community led effort to bring new gaming features to Facebook”, expresses the text.

When it was still called Facebook, in 2018, the company launched Facebook Gaming to compete with Twitch and YouTube in the world of video game live streaming. Then, in 2020, the complementary app for cell phones arrived, as the report on the website of TheVerge.

To get closer to its rivals, Facebook Gaming added this program for creators, with additional features to help build its platform, such as the ability to co-stream

According to streamlabswatch hours on Gaming, Twitch and YouTube Gaming fell 8.4 percent in the second quarter of 2022 and Facebook Gaming had the fewest hours viewed among the three in the first and second quarters of this yearwith 803 million in Q1 and 580 million in Q2.

Read:  Get more out of your Raspberry Pi with this new version of its distro

Despite the closure of the application, the web version of Facebook Gaming will remain online. Meta didn’t provide a reason why it’s shutting down its app, but it’s clearly due to its ranking among competitors.