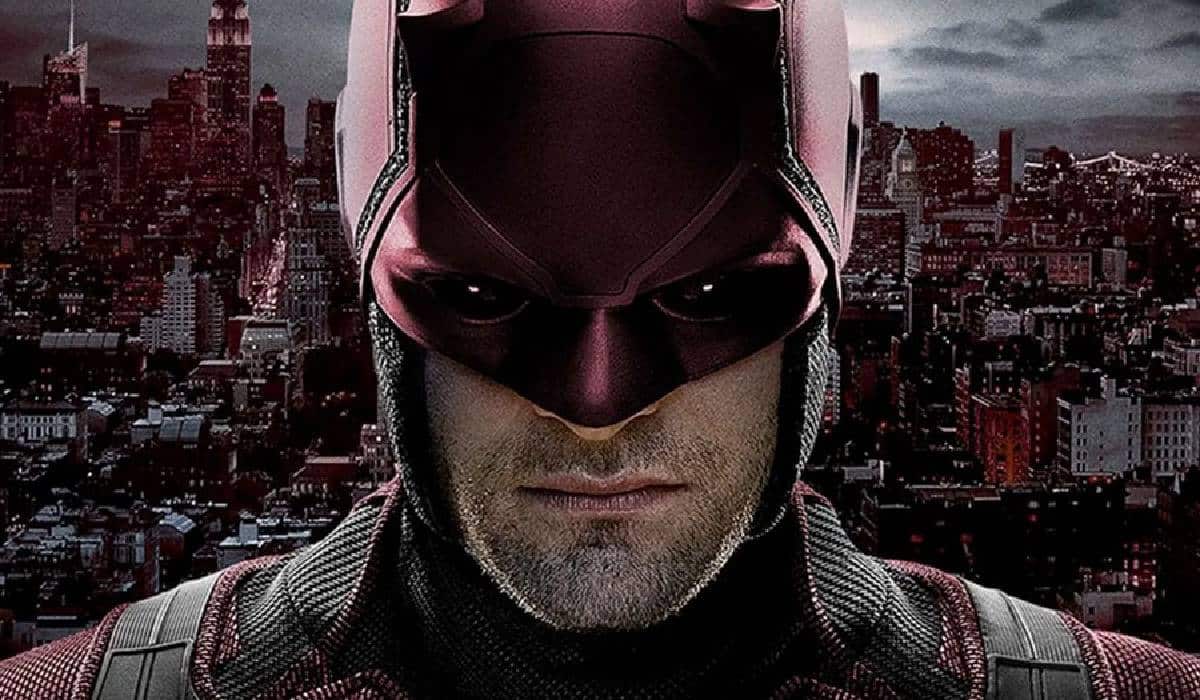 Tobey Maguire and Andrew Garfield are very likely to appear in Spider-Man: No Way HomeDespite the fact that Marvel Studios and Sony have not promised us anything like that, but no one has appeared confirming or denying these claims, it is more with so much rumor and the expectation of seeing the two actors again dressed as the wall-crawler. , it would be a huge disappointment not to see them in this movie. The same also applies to Charlie Cox’s Daredevil, which fans could reconnect with the character in the Marvel Cinematic Universe.

It may or may not be a coincidence, but a few hours ago Charlie Cox canceled an appearance at the San Antonio Celebrity Fan-Fest, citing a last-minute change to his filming schedule. The only project the 38-year-old actor has officially on his schedule is the Irish TV drama. Kin, whose filming ended several months ago.

However, it appears that the new recordings of Spider-Man: No Way Home They are scheduled for the time that Cox was scheduled at the convention. Additionally, She-Hulk is set to finish principal photography during the same period, and is also rumored to appear in the Disney Plus series.

GOOD NEWS and some SAD NEWS!
THE GOOD NEWS:
Tomorrow (Wednesday 7/21) we will make a NEW GUEST ANNOUNCEMENT for Saturday August 7th and Sunday August 8th.
This is a very positive announcement and we think fans will be very excited about this new guest being added to # CFF2021. pic.twitter.com/L2eZC3YWP4

Of course, there may be nothing, but given the avalanche of speculation and the timing, chances are high that he will return to work with Marvel. New recordings are an integral part of any big-budget blockbuster, although it would be hilarious if those re-recordings were to add Tobey Maguire and Andrew Garfield at the last minute in Spider-Man: No Way Home so as not to destroy the dreams of the fans.

How to load preset designs into Divi – Quick and Easy