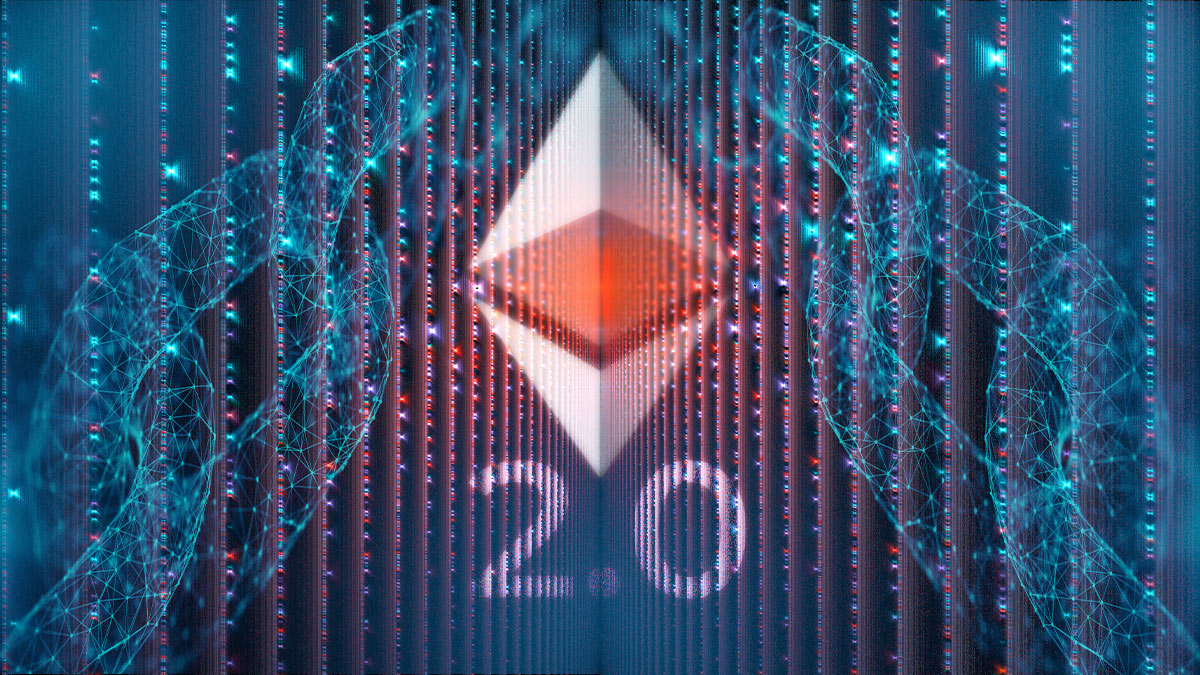 Yesterday, May 25, the Ethereum 2.0 network had an unintentional fork that lasted 7 blocks (approximately 2 minutes). This event is the first to occur in this new version of the network created by Vitalik Buretin.

Such a scenario occurs when there is a desynchronization between the nodes. What happened was that part of them did not share the same number of blocks as the others, and this caused those who were out of phase momentarily create a new chain. After 7 blocks, the network detected the mismatch and automatically reorganized itself.

Martin Köppelmann, co-founder of the Gnosis platform, Indian that a reorganization of this magnitude had not been seen in years in Ethereum (in this case Ethereum 1.0).

According to reported one of the developers of Ethereum, Terence Tsao, the desync was caused by an update failureas 25% of nodes were not properly upgraded to the latest version.

The recent update had a new feature called propose increase which allows validator nodes to issue blocks faster. This variation between some nodes and others caused the lag, explained Tsao.

To better understand what happened, it is necessary to know that, in a blockchain network, each mined block has information about the number (header) of the previous block. When a reorganization occurs, it means that there is no chaining between blocks, because a block is not directly pointing to the previous block. In the case of the current incident, as seen in the image above, the block pointed to one that was 7 blocks behind.

How does this affect users?

Since the Ethereum 2.0 network is not yet validating transactions (and will not do so until the merger occurs), Ethereum users did not notice any kind of irregularity. However, in a working network, a reorganization means that the transactions that were validated on the rejected blocks are cancelled.

Read:  How to use Etherscan to know everything about an Ethereum address

Reshuffles can be considered normal, 1-block, or even 2-block behavior. However, as Kölppelmann himself points out, 7-block reshuffles shouldn’t exist, and developers should take countermeasures for these scenarios. In this case, Tso commented: “I’m sure we’ll see less of this as more nodes are upgraded to the boost-enabled version.”