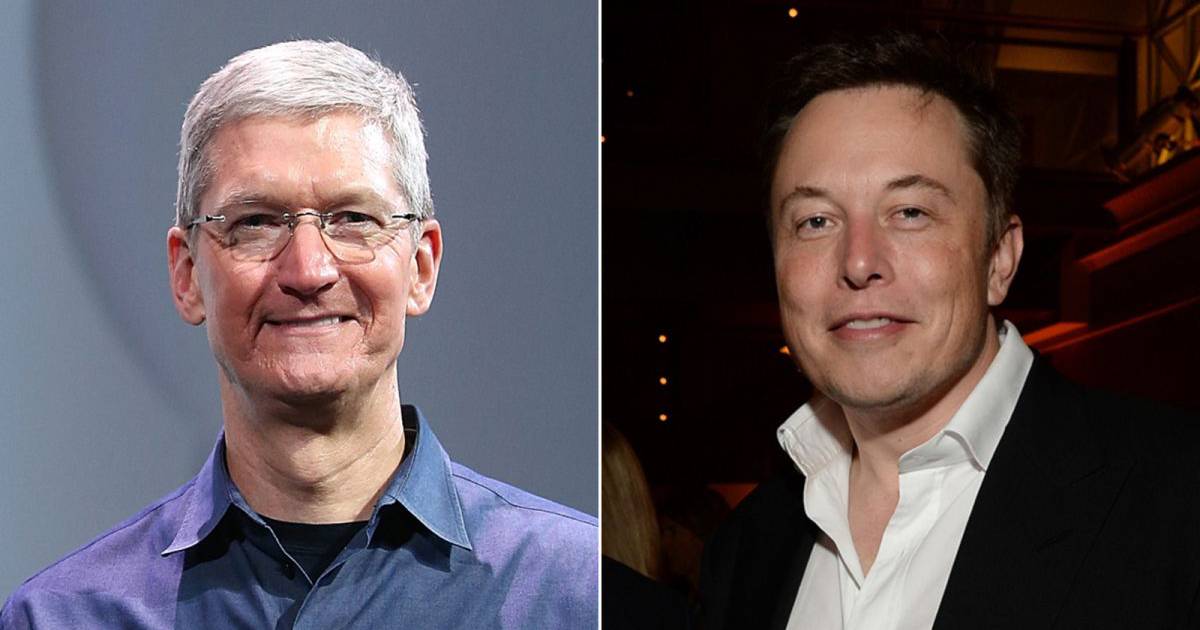 Days after saying that Apple “threatened to remove Twitter from the App Store”, Elon Musk backed down after a meeting with Tim Cook, the man in charge of the company with the bitten apple, and now ensures that the social network application will remain in the store.

The owner and CEO of Twitter confirmed through the platform that he was in Apple Park, the corporate headquarters of the technology giant in Cupertino, California, where he met with the CEO of Apple.

Musk shared a video in a tweet and said: “Thank you Tim Cook for taking me around the beautiful Apple headquarters.”.

The also CEO of Tesla and SpaceX highlighted that they had a “good conversation” and added: “Among other things, we resolved the misunderstanding about the possible removal of Twitter from the App Store. Tim was clear that Apple never considered doing so”.

As the report published on the website of BGRthe video that the tycoon added to the publication shows the artificial pond in the middle of the campus and apparently you can see the shadows of Elon Musk and Tim Cook standing next to each other.

Good conversation. Among other things, we resolved the misunderstanding about Twitter potentially being removed from the App Store. Tim was clear that Apple never considered doing so.

Was the “threat” real?

Musk claimed earlier this week that Apple was threatening to remove Twitter from the App Store and would not tell the company why. The CEO of Twitter provided no evidence of this, but even brought up the CEO of Apple asking him what was going on.

Read:  We wait for you every week live with the Webedia stream

Elon Musk also launched a series of other attacks on the company, saying that Apple was against free speech in the United States because the company “was slowing down its advertising on social media. media platform.

He also recalled that Apple was charging iPhone users a 30% “secret” tax on all their purchases, alluding to the company’s 30% commission on app and in-app sales. Following these statements, he met with Tim Cook, probably to resolve differences.