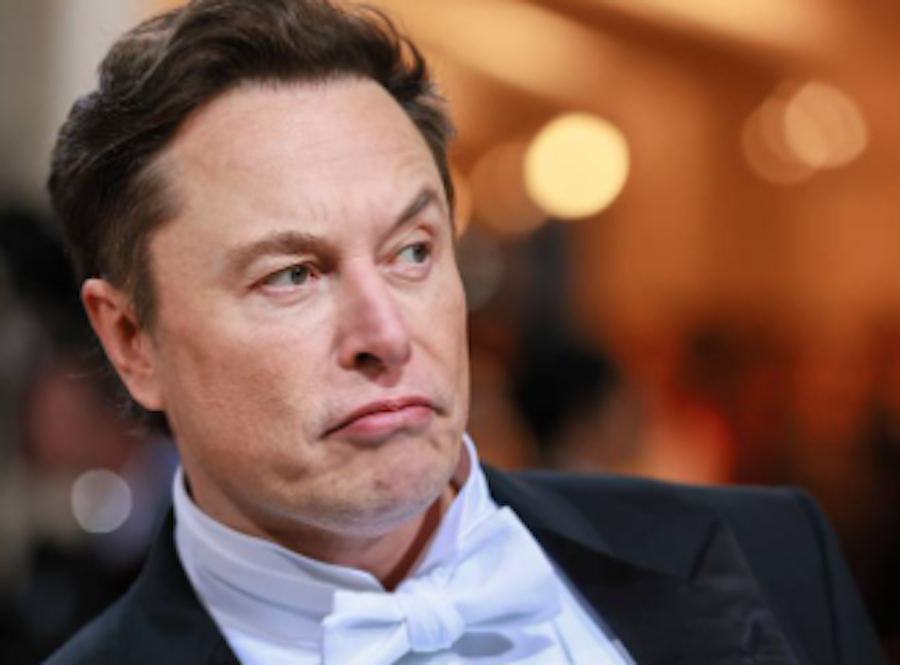 Elon Musk gave a lot to talk about on Twitter since he made several complaints about the Apple company, without noticing that the famous legend appears in his tweet “Twitter for iPhone” which refers to when you are publishing from that device.

Elon Musk has only been in charge of Twitter for a few months since practically since April his million-dollar offer to buy the platform was accepted, he offered 44 billion dollars and although this was initially rejected, Twitter later accepted his price Musk also claimed that Twitter had lost its way as it had frequently restricted free speech, however he soon changed his mind as he withdrew his offer and stated that he was no longer interested in buying Twitter as it allegedly had more bots than expected, so he had to get legal with Twitter.

the start of Elon Musk It was somewhat chaotic since in a short time it has surprised by its decisions when it comes to leading said platform, initially it entrusted its programmers to create a subscription model that would allow the user to buy the famous blue verification, which is characterized by showing the authenticity of an account, this would have an average cost of 8 dollars a month, however, what alerted the company the most was that the next day, Wednesday, November 2, the news was released that Elon Musk was planning to fire him immediately to approximately 3,700 employees, this figure being half of the workforce, on Thursday the 3rd, it launched an official notice, for which reason the farewell messages arrived from November 4th.

“This action is unfortunately necessary to ensure the company’s future success,” Twitter said.

Elon Musk complains about Apple while generating tweet from his iPhone

Elon Musk has practically declared war against the Apple company after the news broke that the company would stop advertising Twitter, to which Elon Musk reacted with several tweets.

“Apple has also threatened to remove Twitter from its App Store, but won’t tell us why.”

He later stated on his Twitter that the Apple company charges a tax to its consumers, in each of their purchases in the app store.

Did you know that Apple puts a 30 percent secret tax on everything you buy through its App Store?

Did you know Apple puts a secret 30% tax on everything you buy through their App Store? https://t.co/LGkPZ4EYcz

What has sparked ridicule on this platform is that it has the legend “Twitter for iPhone” which lets others know that the user is posting from an iOs device.

Elon Musk complaining about Apple while on an iPhone. pic.twitter.com/NnaYTajoNz

For obvious reasons Elon Musk is not going to sit idly by, so there are already several plans for a new smartphone that will bring down the Apple company, in fact he already has something in mind inspired and designed by his successful smartphone company. Tesla, this businessman likes challenges and being number one in everything he does, so it is expected that in the not too distant future, he will be a good competition for Apple and other smart cell phone companies.