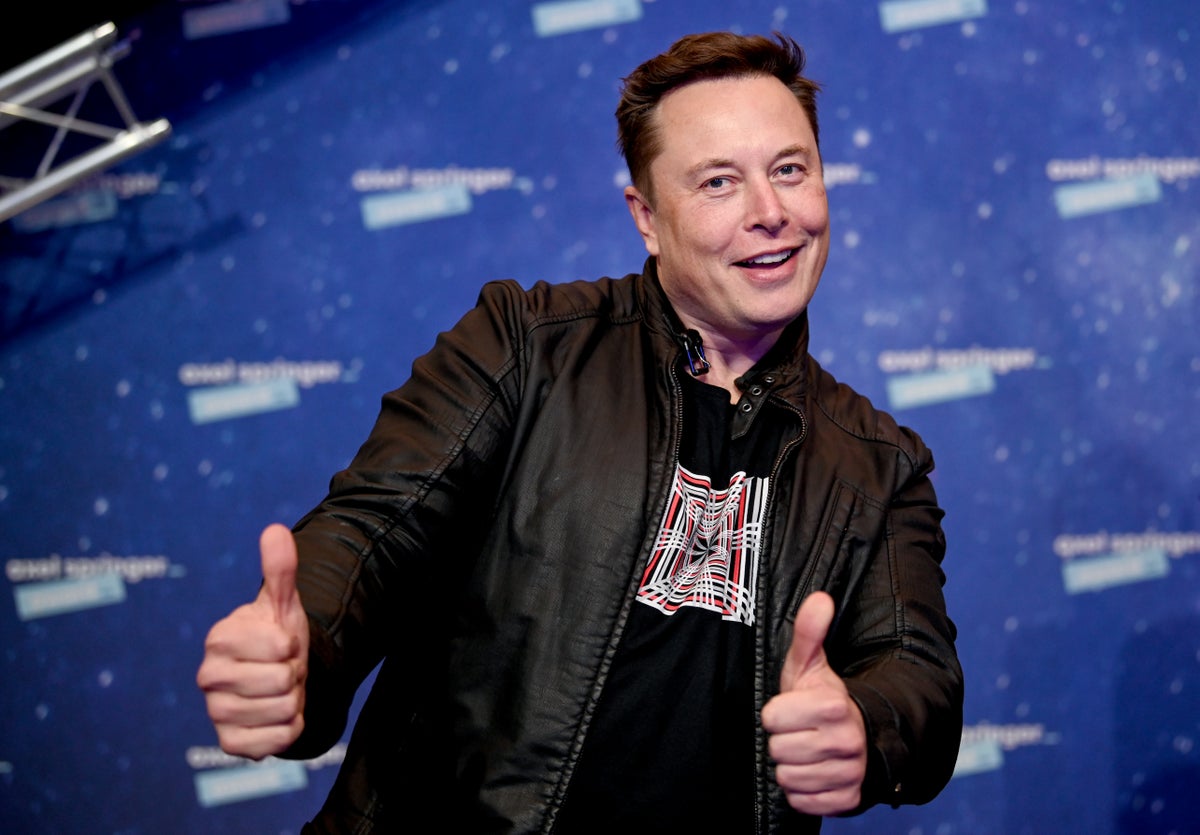 Index hide
1 We continue with the back and forth between Twitter and Elon Musk. This time it is related to the problem with fake/spam accounts and bots in the little bird’s social network, which is why the tycoon decided last week to pause the purchase of the application. Read more here!
2 Share it with whoever you want
3 Related Posts

We continue with the back and forth between Twitter and Elon Musk. This time it is related to the problem with fake/spam accounts and bots in the little bird’s social network, which is why the tycoon decided last week to pause the purchase of the application. Read more here!

Last Friday we found out that Elon Musk had paused the purchase of Twitter to knowing and verifying how many fake and spam accounts there are on the social network. According to the company, the percentage was around 5 percent, a number that the tycoon not only does not believe, but also ensures that “it’s actually four or five times that number.” “This is a big problem”he said at the All-In Summit in Miami, a conference with tech founders and media personalities.

For this reason, when asked Musk If at a different price it could be a totally viable deal, the tycoon replied: “It’s not out of the question… the more questions I ask, the more my concerns grow.”

This back and forth between Musk Y Twitter generates that the shares of the social network continue to fall, something that does not favor the tycoon at all, since he offered 54.20 dollars per share and now they are around 37.39 dollars.

However, this not all. Yes ok Musk said last Monday that he believes that at least 20 percent of the profiles on the platform are bots, this discussion with Twitter It’s coming from the weekend. The owner of Tesla Y SpaceX had tweeted that he planned to do his own analysis of the user base of Twitter using a random sample of 100 accounts to see how many of these are spam. He also clarified that this is the method he uses Twitterbut then tweeted again saying that the company’s legal team called him to warn him that he had violated the confidentiality agreement “by revealing that the bot verification sample size” is 100 accounts.

Twitter legal just called to complain that I violated their NDA by revealing the bot check sample size is 100!

After the commotion that caused, the current CEO of Twitter, Parag Agrawal, made a thread on the social network where he explained how they go about detecting and combating spam on the social network. On the one hand, Musk clarified that spam damages the experience of users of the social network and, therefore, can harm the company’s business. “Anyone who suggests otherwise is simply wrong.“, said.

Read:  How to deal damage after climbing for more than 10 seconds in Fortnite

However, as the executive explained, monitoring and eliminating spam is not easy, since “many accounts that appear fake on the surface are actually real“. Given this, Twitter has to “update systems and rules constantly”.

Let’s talk about spam. And let’s do so with the benefit of data, facts, and context…

“Our actual internal estimates for the last four quarters were well below 5%.”explained Agrawalreferring to the concerns of Elon Musk that led to pause the acquisition of the social network. In addition, he mentioned that another methodology could not be applied to measure the amount of spam on the platform because it would take both public and private information” that they cannot share.

Despite the difficulties, Agrawal assured that they suspend “over half a million spam accounts every day“, even before they start sharing content on the platform. He also said that they block millions of accounts every week that can’t pass human verification processes like captchas and phone. As a reply, Musk He responded with a rather particular emoji:

In addition to that, the tycoon also made him a Question related to monetizable unique users: “So how do advertisers know what they are getting for their money? This is critical to the financial health of Twitter”.

What will follow in the next chapter of Elon Musk vs. Twitter? We’ll find out sooner rather than later, for sure.

Airbnb prohibits all parties in the accommodations of the platform