Bullfrag
Home Technology Automobiles Electric only! Citroën withdraws the thermal versions of the Berlingo and... 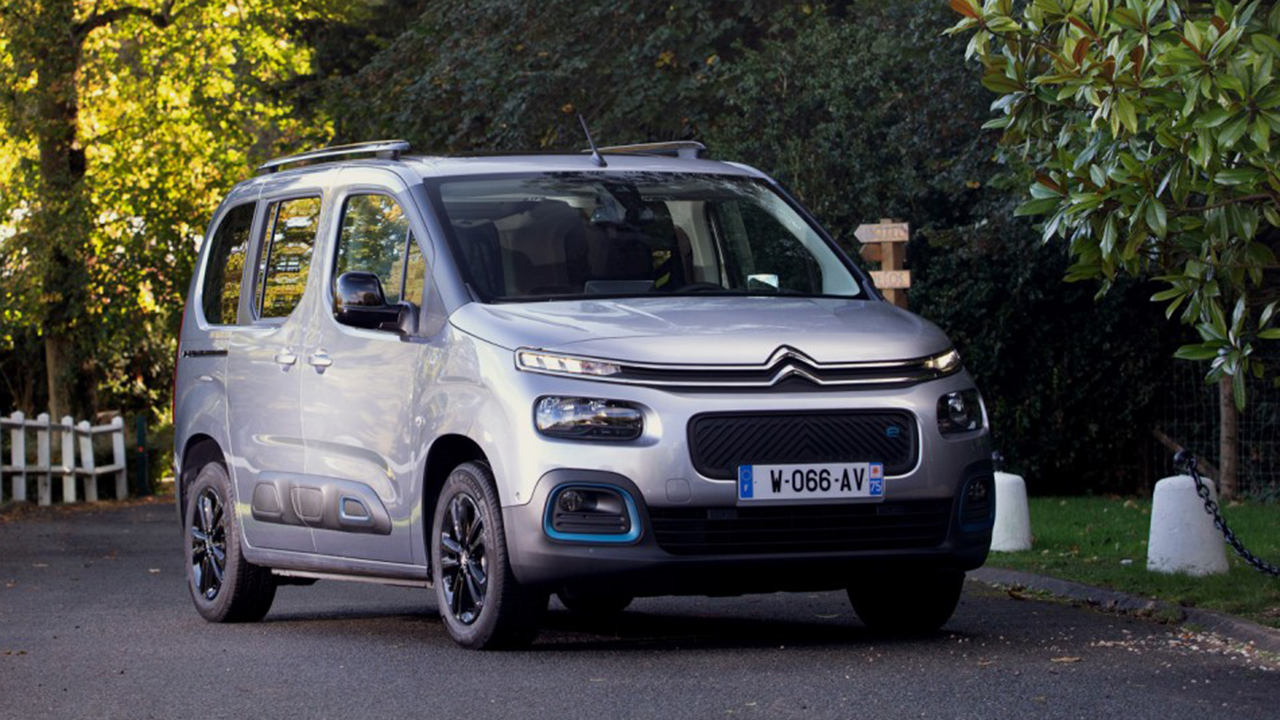 Citroën has decided to withdraw the combustion engine versions of the Berlingo and SpaceTourer turismo. Both vans become exclusively available in a 100% electric version. The variants intended for the professional field will keep gasoline and diesel engines in their portfolio.

The brand Citroën
It has started the year 2022 by introducing very important changes in its offer of vans for passenger transport and, especially, for the private channel. In a previous post we have detailed Stellantis’ decision to retire the Combustion Berlingo, Rifter, Combo and Proace City. Now, the iconic French firm details what adjustments have been made to the offer and which have already been applied.

Citroën has withdrawn the thermal versions of the Berlingo and the SpaceTourer. The touring versions derived from these popular vans become exclusively available in a 100% electric format. From this month of January 2022 it is only possible to acquire the Citroën ë-Berlingo and the Citroën ë-SpaceTourer. Some changes that affect new orders. The orders already carried out will continue their course despite the large waiting lists that are currently in place to receive the purchased copy.

Index hide
1 All the leading role for the Citroën ë-Berlingo and the Citroën ë-SpaceTourer
2 Citroën wants to accelerate the electrification of its range. But… is there something else?

Individual customers who are interested in acquiring the Berlingo or the SpaceTourer will now only be able to opt for fully electric motorization (with the exception of Switzerland and the Balkan countries). Combustion versions (gasoline or diesel) will remain in the portfolio outside Europe and, within the EU, for commercial models. In other words, vans oriented exclusively to the professional field.

Read:  Binotto stays in Maranello to supervise the 'critical phase' of the 2022 Ferrari

The ë-Berlingo
it maintains the characteristics of the internal combustion engine model intact. It is offered in two body sizes (M and XL) as well as five- and seven-seater versions. In the bowels of the vehicle is a 50 kWh lithium-ion battery whose main objective is to power a 100 kW (136 hp) engine and 260 Nm of maximum torque. It declares a range of 280 kilometers according to the WLTP cycle and the starting price is set at around € 36,000.

For his part, ë-SpaceTourer
it can carry between six and nine adult passengers. Offers a high level of practicality. It is offered with two battery sizes. A basic 50 kWh with which it declares almost 230 km of autonomy and another 75 kWh battery that allows it to increase its autonomy to 330 km respectively. The sale price in Spain starts from approximately € 54,500. 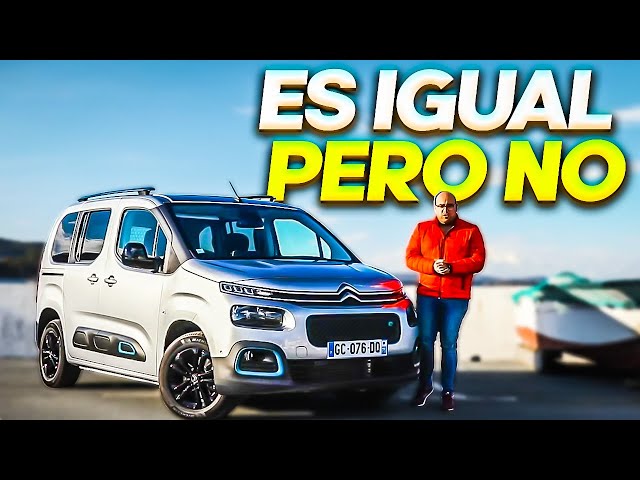 Citroën wants to accelerate the electrification of its range. But… is there something else?

The French manufacturer emphasizes that these adjustments are due to its commitment to accelerate the electrification of its entire passenger car offering. However, and taking into account the successful sales figures of the Berlingo with combustion engine. Are there other reasons that prompted Citroën to make the decision? The truth is that we must take into account the Stringent emissions regulations and global microchip shortages as determining factors that have motivated the company to withdraw the thermal versions of both vans.

Norris: “Sainz overshadowed me at McLaren, now you realize what he’s capable of”

If we do not take urgent measures, dementia cases in the world will triple by 2050