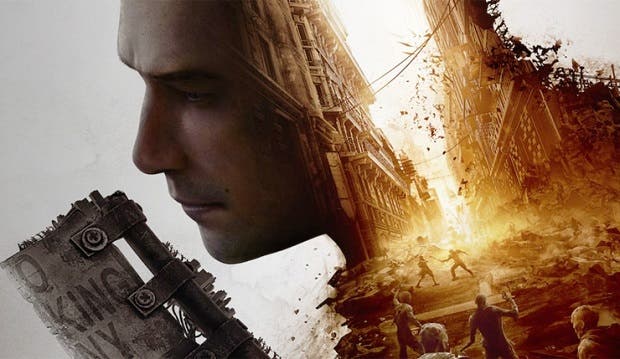 Months ago, Techland announced with great fanfare a series of live shows to give fans who had been waiting years for more news about Dying Light 2 Stay Human, the sequel to the iconic game that Techland released in 2015, which It mixed the mobility so characteristic of, for example, Mirror’s Edge, with the hordes of zombies that we could see in the Dead Island installments. It was a title that left a very good taste in the mouths of most users, and even today it continues to receive content. But it seems that in order to enjoy the sequel, we will have to wait more, since Dying Light 2 Stay Human has been delayed.

The news has been published in the official Twitter account of the game, where Techland explains the reason for the delay, since the release date was more than announced, for December of this year. The study assures that they do it to polish and optimize the title much better, in order to avoid the launch being clouded by bugs or errors, as has happened previously with other works.