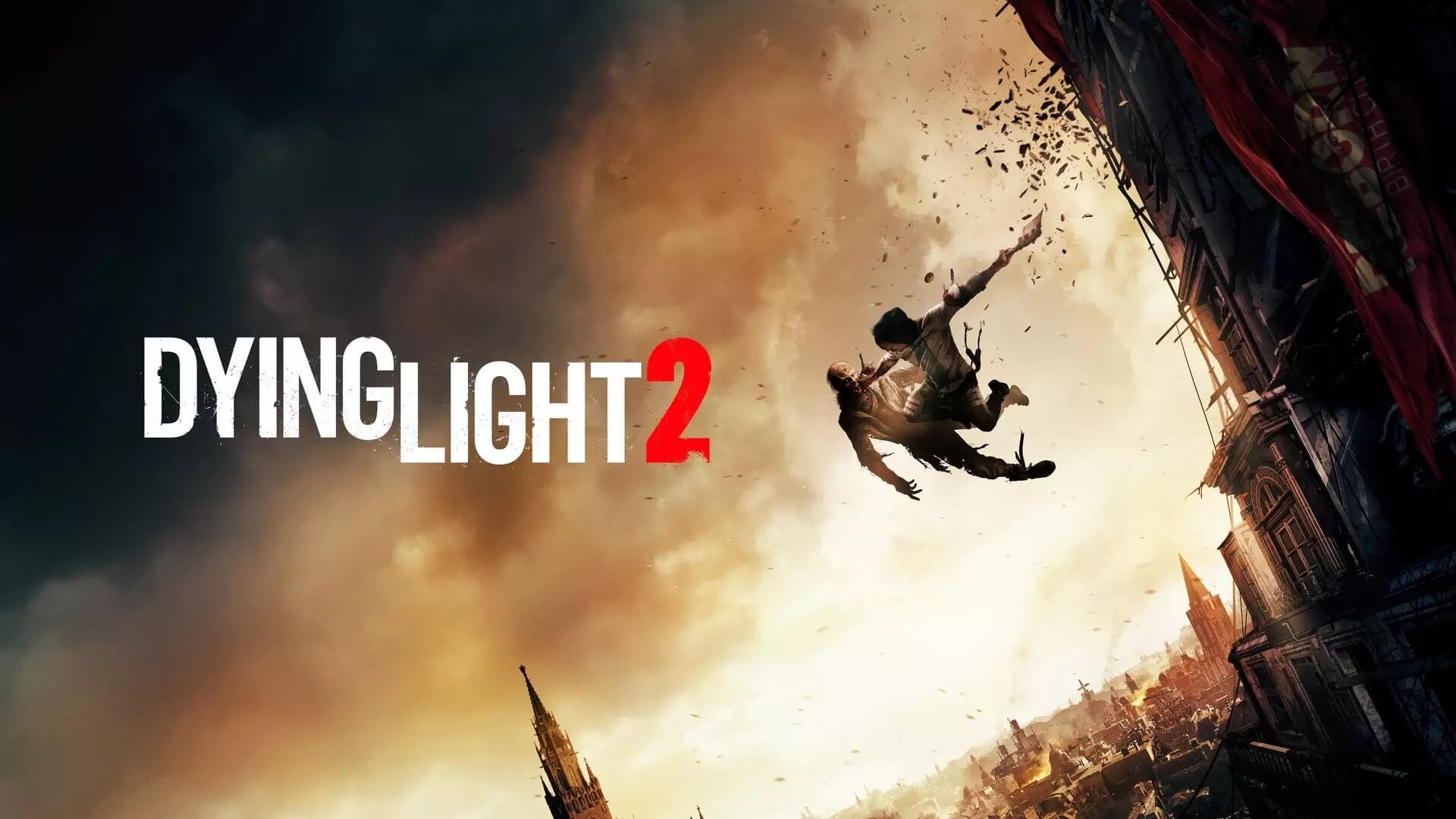 We have less than a month left until Dying Light 2 hits the market, after a very long and tortuous development for Techland. As the release date approaches, the studio has announced that the last episode of Dying 2 Know will take place on January 13, to close the video series that Techland has been releasing for months and months to show the title. Along with that ad, Dying Light 2 shows off its parkour and combat skill tree.

Techland has shown this aspect of the title in a new video focused on combat and parkour, which we have not seen in such detail yet. Combat seems to have been enhanced with skills such as perfect parry or “charge lock” (to jump off buildings and survive at the cost of an enemy’s life). Speaking of parkour, new skills like running up the wall or using any obstacle to achieve a “long jump” will give us much more freedom when exploring the city.

Dying Light 2 shows off its parkour and combat skill tree

The wait has been very. very long, but there is less than a month left to live the story of Dying Light 2 for ourselves. February 4 is the day that Techland’s work will be available for Xbox One, Xbox Series X | S, PS4, PS5 and PC.