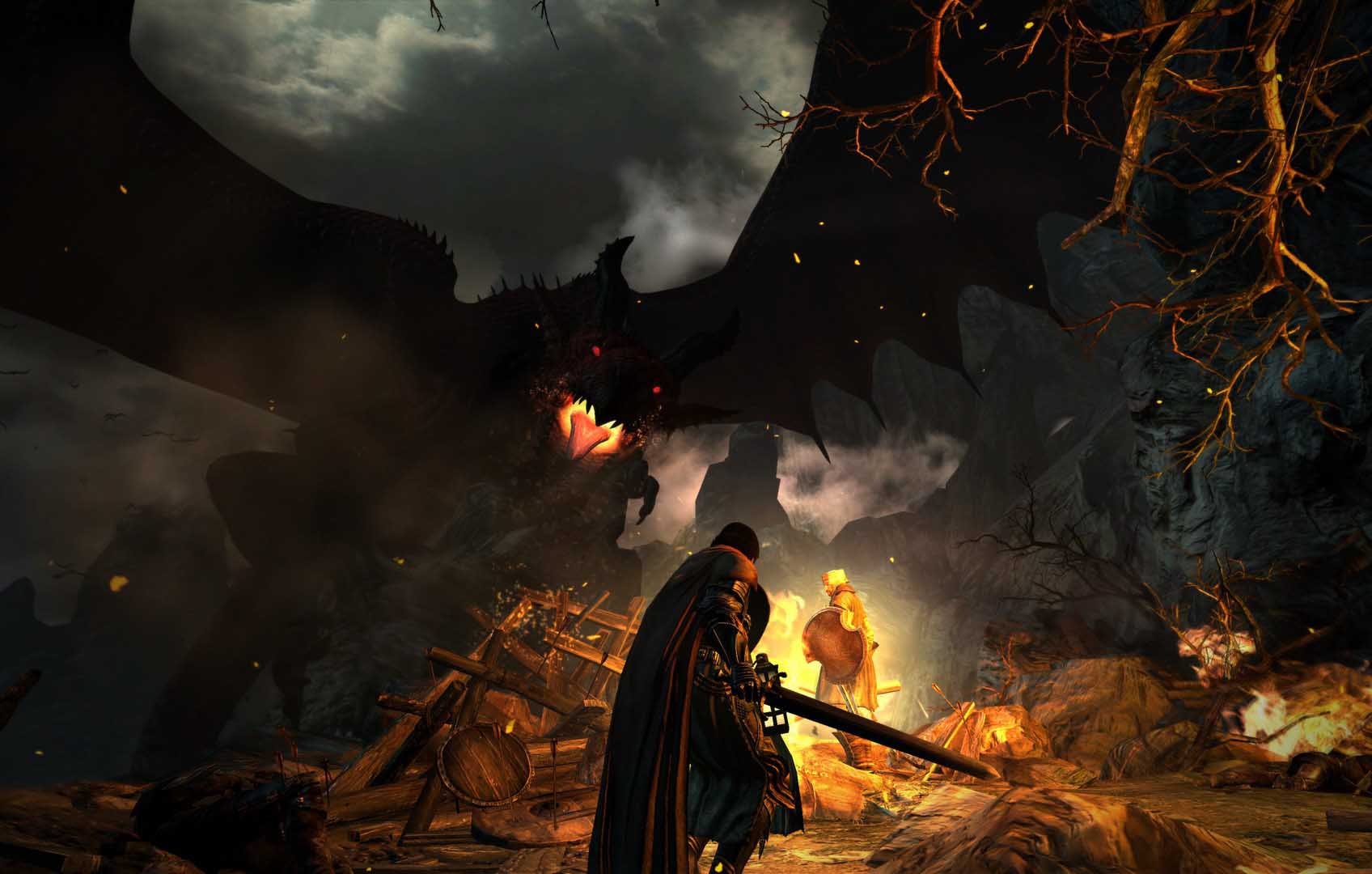 Western fantasy RPGs have historically been one of the most revered genres for gamers, though some have been luckier than others. On the side of the unlucky is Dragon’s Dogma, a cult game by Capcom that was overshadowed by the Skyrim phenomenon. Now, in that sense, Dragon’s Dogma celebrates its 10th anniversary while looking “to the future”. This has been commented on by the official account of the franchise on Twitter, where he has left a message that has set off the alarms of the fans, who hope to have news about it in the near future.

Ten years ago, the mighty Dragon, Grigori, sealed a fateful pact with Arisen with the release of Dragon’s Dogma.

As we look to the future, we’ll also reflect on ten years of endless adventures, and we’re inviting you to join the celebration!#DragonsDogma10th pic.twitter.com/LKrPO93uwC

“Ten years agothe mighty Dragon, Grigori, sealed a fateful pact with Arisen with the release of Dragon’s Dogma. As we look to the future, we will also reflect on ten years of endless adventures, and we invite you to join the celebration, ”said the Dragon’s Dogma profile on Twitter, which had not tweeted for almost four months. Likewise, it seems that Capcom is going to celebrate the tenth anniversary of the franchise with a streaming event that is already generating great expectations among the followers of this cult RPG that never received the credit it deserved, according to their opinions.

Dragon’s Dogma arrived on PlayStation 3 ten years ago, while the Xbox 360 version, Dark Arisen, had to wait another year. In 2017, a new remastered version for Xbox One and PlayStation 4 was released, but there has been no news about the franchise in the last five years. A few years ago we learned that Capcom had given its manager a choice between Devil May Cry 5 and Dragon’s Dogma 2. She ended up opting for the first. However, it seems that a sequel to this fantasy RPG has always been hovering in the air. Will we know something about it soon? We will wait impatiently.

Read:  How to connect Discord to PS5 and PS4: step by step