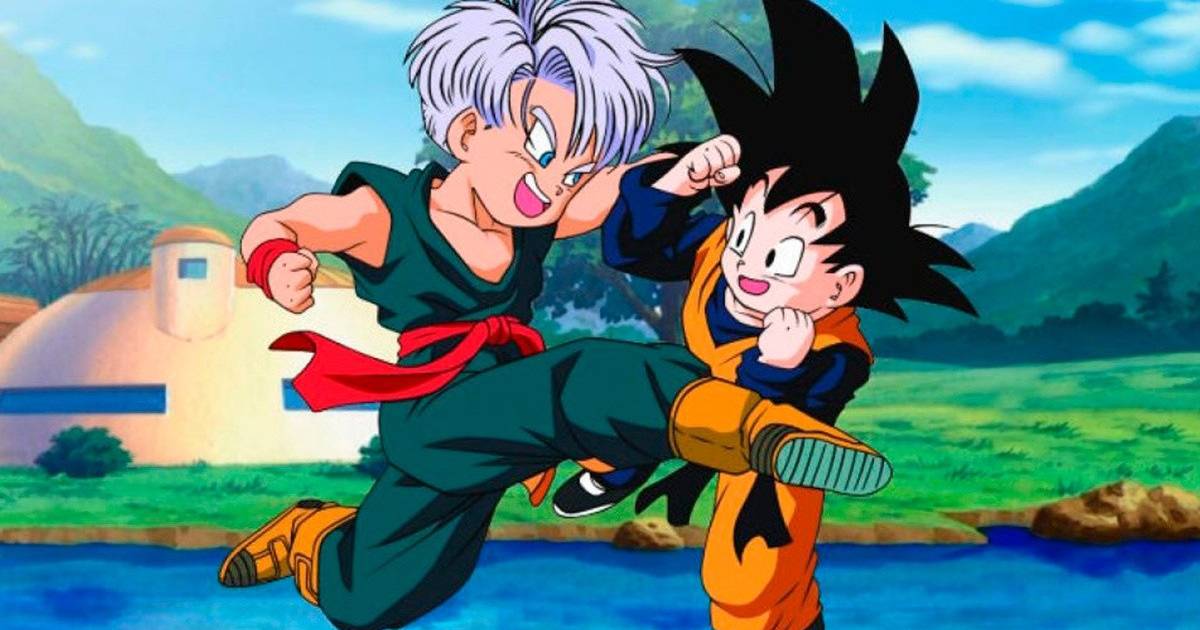 The presentation of Goten and Trunks is really brutal in terms of power, during the last arc of Dragon Ball Z. They undoubtedly exceed what once surprised us with Gohan.

Two little ones who could already become Super Saiyans without much effort was an advance in the power scale of the Z Warriors. And although they could in some situations of mischief, in keeping with their age, they ended with a brutal battle between the two in the Martial Arts Tournament.

Having two little boys, eight and nine years old, respectively, with this level of fighting was the prequel to awesome situations in the future of Dragon Ball. However, in the return of the series with Super, in 2015, there was nothing but disappointment for the fans.

Goten and Trunks, in the manga and anime, do nothing more than filler characters. They don’t even take them to the Tournament of Strength, where they do take Krillin, a warrior much weaker than either of these two children.

That situation was predicted in that presentation arc of this pair of children and we had not realized it. When Goku, Piccolo and Krillin himself teach them the fusion that forms Gotenks, the character’s attitudes lead him towards picturesque and funny situations.

Despite the fact that Gotenks or the children themselves individually have great potential to face villains, their destiny is always to be mere fillers since Majin Buu gives them both a real beating, even when they are in the Super Saiyan 3 transformation. .

Fortunately that will soon come to an end. In the arc that begins this December 20, Dragon Ball SuperGoten and Trunks will once again gain prominence as the leaders of the new threats that are coming for the Z Fighters.