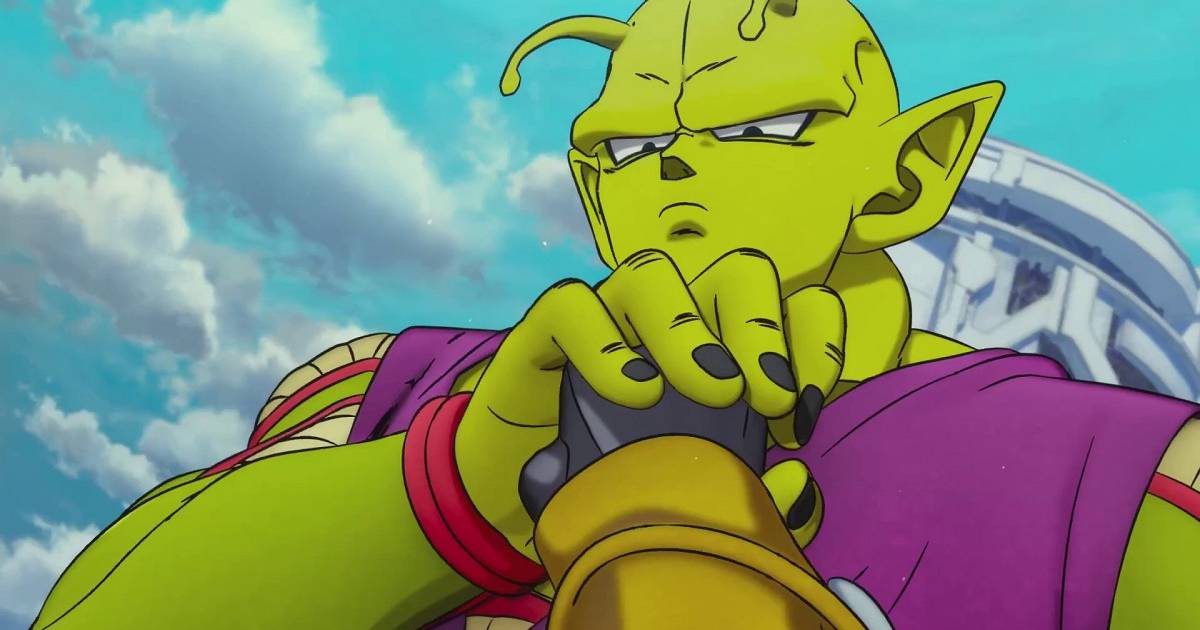 Dragon Ball Super: Super Hero continues to surpass itself as the most successful film in the franchise. First places in Japan, resounding success in Latin America and the United States add up to a strong income at the box office in Spain.

The story, which we will detail later to avoid spoilers at the beginning, is the one that is the furthest from the classic anime, without disrespecting it or abandoning the style, and the closest to a western comic story like the ones it develops. Marvel or DC Comics.

Specifically, some specialists affirm that in Dragon Ball Super: Super Hero there is a clear reference to DC’s most famous hero, Superman. But in addition, there are also similarities with Marvel’s Avengers: Endgame.

We are going to show them to you and you will be in charge of sentencing if there are really similarities. If you already saw the tape of Tetsuro Kodama, you may be wondering: “Avengers references? Where?”, Well, that’s how the writer of these lines was when reading this hypothesis.

But after understanding the approach of the author of Esquire who saw these similarities, while I don’t much share your point, I understood. And that’s why we come to share it with you, our loyal audience raising the flag for Goku.

According to what the cited portal indicates, the reference to DC’s Superman is in the way Gohan is presented with his thick-rimmed glasses and his nerdy appearance. Another similarity is that of the story of the kidnapping of a victim (which we know Pan faked well) and that of a hero answering the call.

While in the case of the reference with Avengers: Endgame it is divided into two parts. The first is that of the villain, Cell Max, whom Esquire compares to Thanos for his giant size and hulking strength.

The second is the way they all take part in the fight at the same time against the same villain, unlike other battles where Goku or Vegeta refuse help.

The introduction of Dr. Hedo and his two creations, Gamma 1 and Gamma 2 as a pair of vigilantes for good gives it the western comic story touch we’re used to.