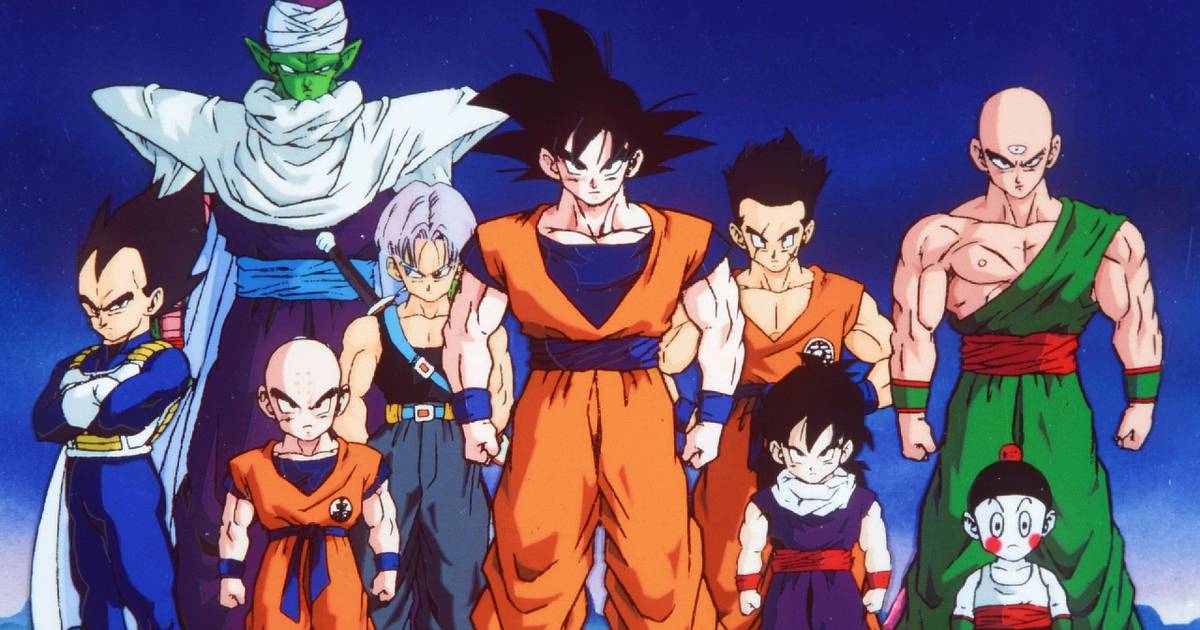 We all know the beginning and development of dragonball: A young girl who was looking for the four-star sphere meets a boy with a tail and from then on an inexhaustible source of dangerous and exciting adventures begins.

In principle, the anime combined the importance of the dragon ball with the development of power from martial arts. Goku increased his fighting level to keep these talismans away from evil hands.

This is how villains and villains were passing. The level of fighting was gaining relevance and the spheres were lagging behind. Little by little they became objects that only served to unlock a complex situation such as the resurrection of a hero who had died in battle.

But according to what a theory indicates, which is based on an anime fact, these stories should never have existed or at least not on the Earth we know.

Theory of why Dragon Ball should never have existed

According to the analysis of colleagues from Alpha Beta Play, the ancient Supreme Kaio Sama is the axis of all this explanation. During the Majin Buu arc, when the villain completely destroys the Earth, the Z Fighters were left without many options to stop him.

Before the planet exploded they managed to save Dendé (he was already Kami Sama) Mister Satan and the dog. Then, precisely to the God of the Earth it occurs to him that they could reverse everything with the spheres of the dragon of Namekuseí.

And that’s when the Old Kaio is alarmed by what was happening on Earth. According to the natural order of things, the spheres should only exist on Namek and not on another planet. This is why the simple fact of being in the world inhabited by the Z Fighters violates a universal law.

If this rule of existence and deities had not been violated, Dragon Ball would not have existed, according to the theory. In fact, for the Kaio, the spheres should be eliminated so as not to violate the natural order of Universe 7.