Dragon Ball: Frieza looks much scarier in this cosplay done with body paint 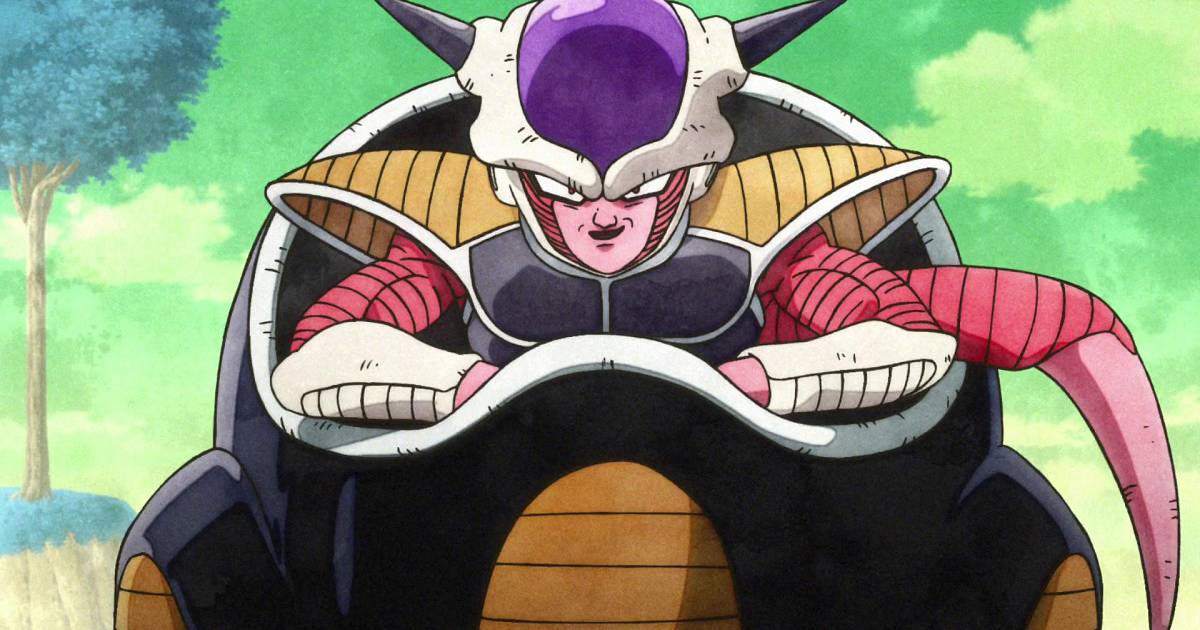 Frieza is one of the most threatening figures in Dragon Ball stories. One day, because he provoked him, he destroyed a planet and almost an entire species that served him. He is a world conqueror and of the most dangerous beings that the Z Fighters have faced.

The Emperor of the Universe received a new chance to come back to life thanks to his participation in the Dragon Ball Super Tournament of Force and now he returned stronger than ever with a level never seen before with the Black Frieza.

He is undoubtedly the top villain and therefore he has a group of followers who dedicate illustrations to him, collect his figures and even cosplay him.

If the world conqueror is already terrifying in itself, in this cosplay made with body paint it is much worse. The work was carried out by the model, cosplayer and makeup artist Irina, who identifies herself on her networks as @hellsinki_muasfx.

In his social networks, the impressive work he does designing through body paint countless characters from pop culture or the Geek movement can be appreciated.

This one that we present to you from Freeza has makeup almost in its entirety. The only thing that isn’t paint are the ears, which were made out of paper.

Read:  What did Porfirio Díaz think of the Mexican people?