Dragon Ball: five illustrations in which Akira Toriyama copied his own work 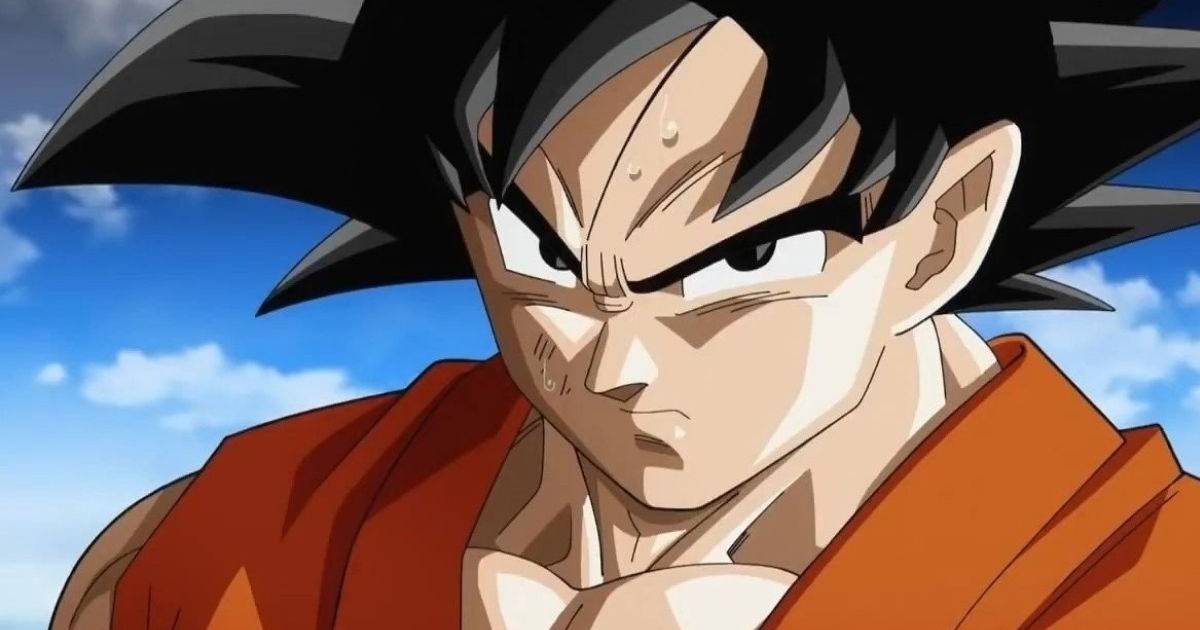 Akira Toriyama is known worldwide for dragon ballundoubtedly his most successful work. However the mangaka Japanese has other illustrated stories and a lot of characters from video games that were created from his own fist and imagination.

In this way, therefore drawing, on some occasion you can miss some similarity between characters. It happens even within the same Dragon Ball and we have seen it demonstrated in the face of Ten Shin Han and Goku.

All you have to do is give Ten hair and remove his third eye for him to end up becoming Goku. It is normal for every cartoonist to maintain a base for the rest of his designs and thus have a standard that characterizes him.

But in these examples that we are going to know next, courtesy of Spaghetti Codethe copies of the characters are quite obvious,

Chucky: Season 2 – Trailer, premiere and everything you need to know