Dragon Ball: An artist was inspired by Frieza to design these Nike shoes 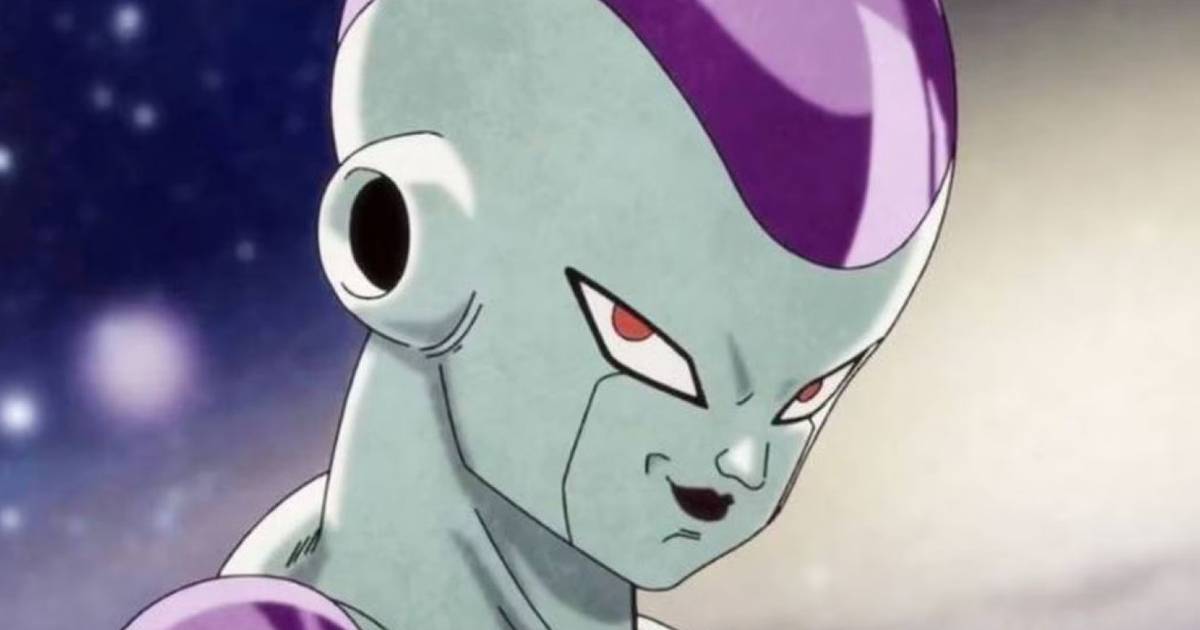 fanaticism for dragonball It leads to extraordinary situations. Andrew Chiou He has been a fan of the series since he was little: today he is a designer at Jordan Brand. This year he had the opportunity to bring his passion for Akira Toriyama’s manga to the concept of a pair of Nike shoes: the Dunk Low Freezer.

Let’s remember that Frieza is a mutant alien and brutal dictator, leader of the Galactic Empire of Universe 7. He made his appearance in the manga in Dragon Ball chapter 247, while in the anime he was introduced in episode 44.

This is the Nike Dunk Low Freezer from Dragon Ball, customized by Andrew Chiou

The design, as we already know, is inspired by the final form of the villain. Freeza’s purple hue is seen on the toe box, quarters, upper details, and sole.

While the white and gray tones of the character are located on the mudguard, eyelets, heel, lining and midsole of the silhouette.

Although the shoes are inspired by Frieza, They do not feature distinctive Dragon Ball elements, just the character’s colors.

It is unknown if they will ever go on sale to the public, or if they are only limited quantities of the shoes. At the moment, Chiou has only uploaded them to his Instagram account as a concept, without announcing if they will be definitively commercialized.