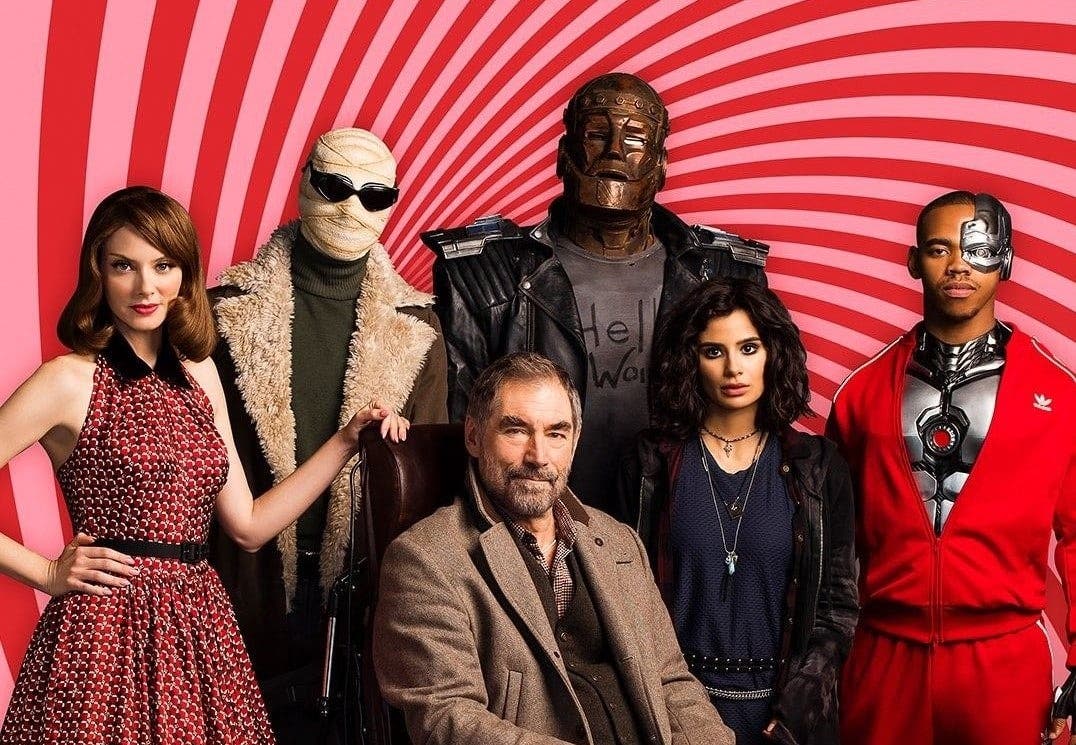 Two of the most watched series from DC and HBO Max, Doom Patrol and Stargirl got juicy end-of-season previews on the DC Fandome. The event filled the public with surprises this afternoon.

October 16, a date more than expected and now unforgettable for fans of DC. The production company published and broadcast live the DC Fandome. With the pandemic of COVID-19, saying event was born and appeared with great force since last year. This is because due to the cancellation of many comic book conventions throughout the world, the company needed a space to share its news and previews of its upcoming productions. It was thus that the idea of ​​doing it in a virtual way was given and it was very well received. This year, apart from the trailer for The batman, The Flash or Black adam, more details about the series were expected.

The company is recognized on television for the Arrowverse, which are those shows derived from Arrow, all issued in The CW. However, since his alliance with HBO, some creations went directly to HBO Max. Two of them are Doom patrol and Stargirl.

The first follows the story of a group of marginalized mutants and is already in the third season. This delivery began on September 23 and is expected to end on November 11, publishing a weekly episode. With the final stretch of the cut still ahead, the event provided a breakthrough.

For its part, the other title has two seasons to date, with a total broadcast of 18. Thus, in anticipation of the rest, DC also advanced a bit with a sneak peek.

Read:  Atresplayer reveals the premiere date of the generational comedy produced by the Javis

Meanwhile, other projects like Titans, Constantine, Batwoman or the animations of Harley queen they can be enjoyed on the aforementioned streaming platform.