Doctor reveals why you shouldn’t make your bed online

By NicolasNovember 25, 2022No Comments2 Mins Read 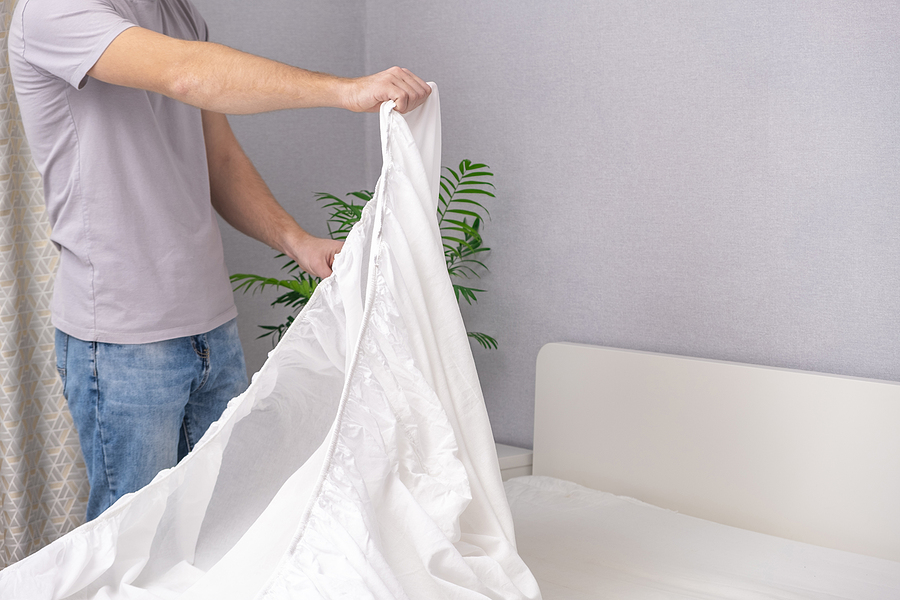 The doctor Polo Guerrero has published a video on his social networks where he reveals the reason why you should not make your bed at the beginning of the day. According to what the doctor commented, it is necessary to wait at least 2 hours to be able to carry out this task.

The doctor stressed that making the bed after 2 hours will make a positive change in your health, since, in this way, the dust mites that live in it will die when receiving sunlight. Also, he recommended doing it in case you are a person who suffers from allergies during the seasonal change.

Why is it necessary to wait two hours to make the bed?

According to a research, from Kingston University London, conducted in 2005, found that insects cannot survive in the hot, dry conditions found in unmade litter.

According to research, the average bed could harbor up to 1.5 million house dust mites. The insects, which are less than a millimeter long, feed on flakes of human skin and produce allergens that are easily inhaled during sleep.

The warm, humid conditions created in a busy bed are ideal for the critters, but they are less likely to thrive when humidity is low.

“We know that mites can only survive by drinking water from the atmosphere using tiny glands on the outside of their bodies,” researcher Stephen Pretlove said when the study findings were reported. “Something as simple as leaving the bed unmade during the day can remove moisture from the sheets and mattress so mites dehydrate and eventually die.”

Outbreak of meningitis in Durango: There are 61 cases and 12 deaths

Get to know the best hospitals in Qatar