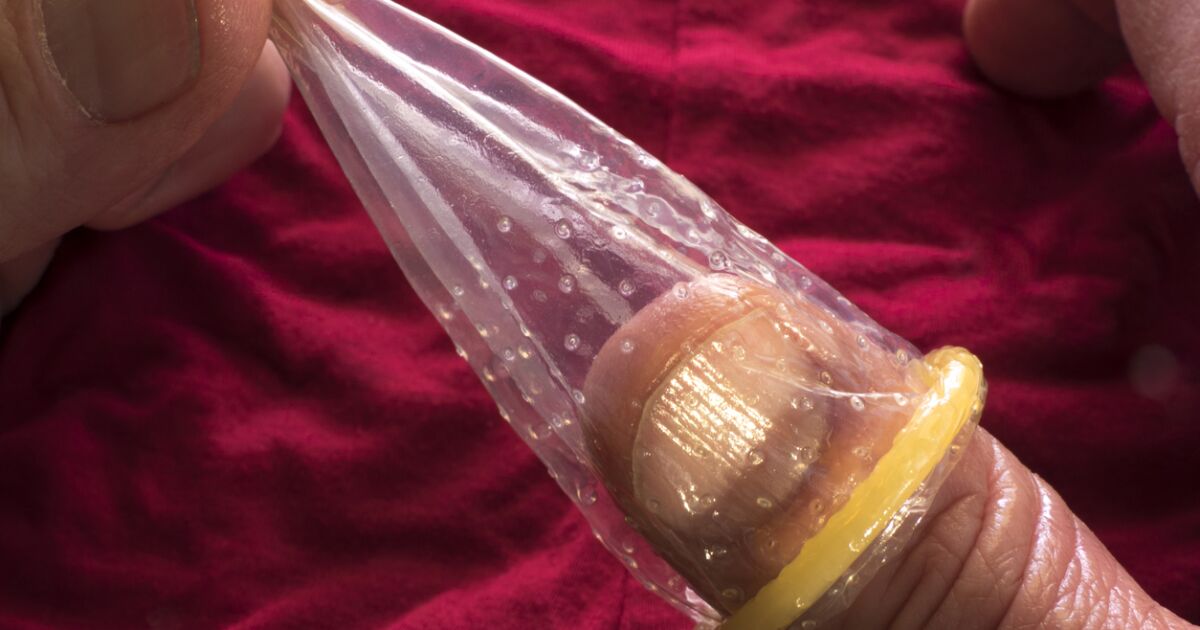 In recent days there has been a lot of talk about ‘stealthing’, a sexual practice that violates the couple’s trust during the intimate relationship and generates risky conditions. This Anglo-Saxon term refers to the moment in which the condom is removed during sexual intercourse and doing so without protection without the other person knowing.

That is why in the Congress of Hidalgo, the local legislature presented an initiative that would give a prison sentence from two to four years and a fine of 80 days, whoever removes the condom during sexual intercourse without the consent of the other person.

With this initiative, a second paragraph will be included in article 183 of the Penal Code for the State of Hidalgo.

Mexico in the Senate of the Republic has already proposed to reform the Federal Penal Code, the proposal focused solely and exclusively on the prevention of infections or sexually transmitted diseases and could sentence three to eight years in prison and impose an 80-day fine on the person who engaged in this behavior, however, would have to have an effect on health to be considered.

In other countries this practice has already been discussed. In 2014, the Supreme Court of Canada convicted a man of aggravated sexual assault who had punctured a condom without the consent of his partner.

In Germany in 2016, the Berlin Court sentenced eight months in prison and payment of a fine of 3 thousand euros (62 thousand 900 Mexican pesos) a man who during the sexual act decided to remove the condom against the will of his partner.

Read:  The winners of the Critics Choice Awards 2022

Telcel loses 2.3 million users due to portability in the first half