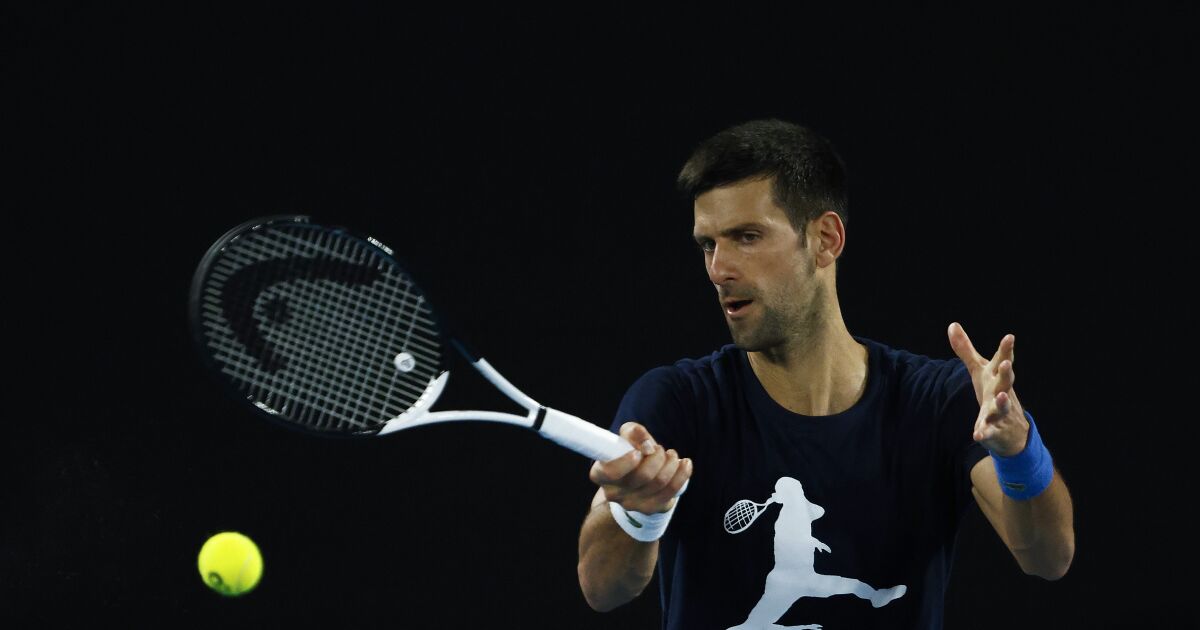 The Dubai tournament takes place in the cosmopolitan Emirati city between February 21 and 26 according to the ATP calendar. This sports fair enjoys a good reputation according to the competitors who have been there, such is the case of Roger Federer, who was crowned eight times, Djokovic himself has done it five times, as well as the participations and triumphs of Thomas Muster, Juan Carlos Ferrero, Andy Roddick, Rafael Nadal and Andy Murray.

Djokovic left Melbourne for Belgrade, where he arrived on January 17 after a stopover in Dubai, after being expelled from Australia. He was there the protagonist of a conflict over his vaccination status, which deprived him of playing the Australian Open, the first Grand Slam of the season.

Vaccination is not required to enter the United Arab Emirates, where all residents have received at least one dose of the covid-19 vaccine.

Djokovic, who won the Dubai tournament five times, is not vaccinated against the virus.

The information stands out after the Mexican open based in Acapulco has expressed that the Serb is welcome to participate, since the country does not require vaccination for visitors either, only airlines require a negative covid-19 test prior to entry, but it is not a customs requirement.