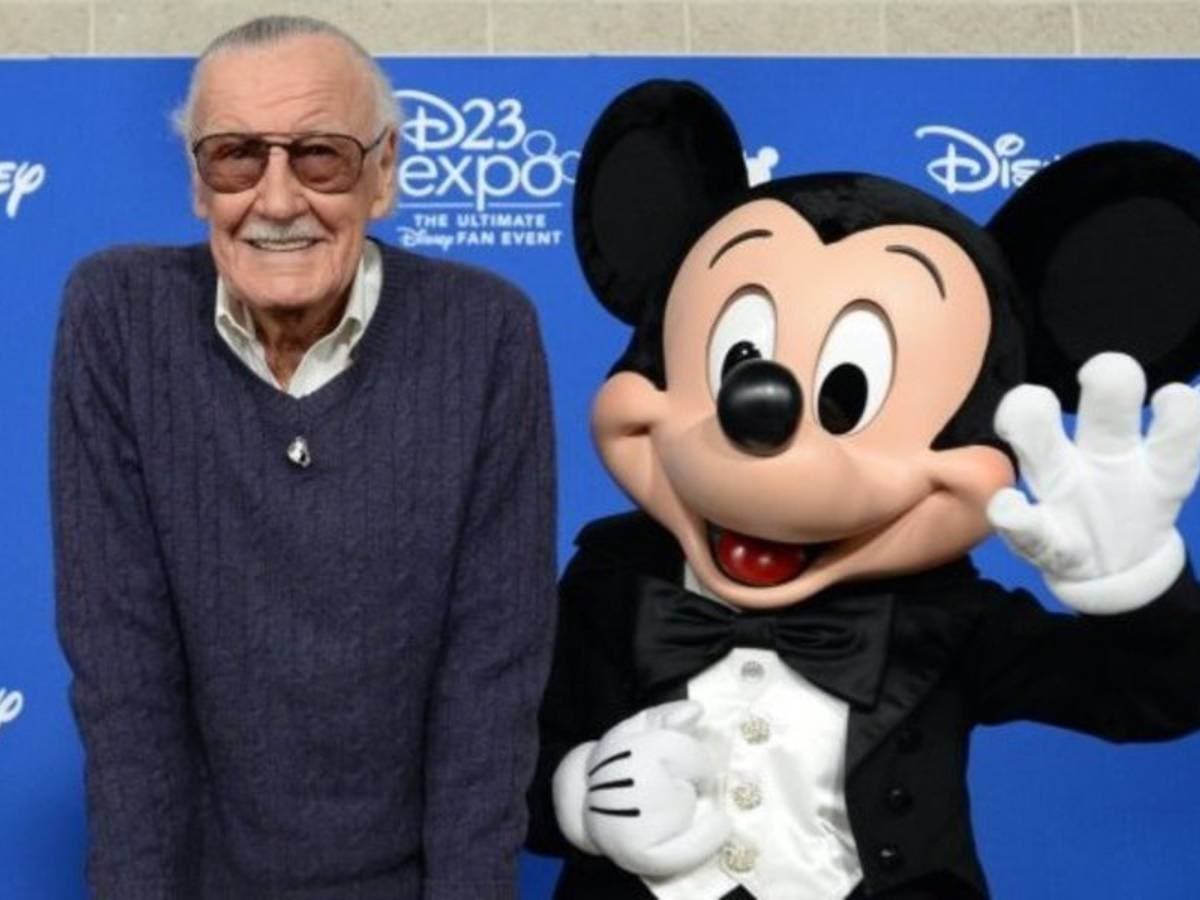 Index hide
1 A tribute to Stan Lee in one of the Marvel series has been deleted by Disney. We explain what happened and the reasons.
1.1 This is not the first time this has happened in the House of Mouse catalogue!

A tribute to Stan Lee in one of the Marvel series has been deleted by Disney. We explain what happened and the reasons.

As revealed TheDirect, Disney has removed a tribute to Stan Lee at the end of the second season The Punisher. We are talking about the series Marvel on Netflix which premiered in January 2019. The tribute that previously read “In Loving Memory of Stan Lee” has now been replaced with a black screen before the credits.

The reason for this withdrawal remains unexplained. That is, it is unknown. There is a prevailing theory, since the scene that precedes the Stan Lee tribute shows Frank Castle shooting a group of people. This is not the confirmed cause for the change that Disney has made of the Marvel series. After all, the television program led by Jon Bernthal It first aired three years ago.

In fact, as a curiosity, the tribute to Stan Lee is available in another Marvel series produced by Netflix and currently in the Disney catalog. We are talking about the end of the third season of Jessica Jones.

This is not the first time this has happened in the House of Mouse catalogue!

However, it’s not the only tribute Disney has removed from a Netflix-produced Marvel show. It also happened recently with the popular actor Reg E Catheywho played Reverend James Lucas in the series of luke cage. The tribute takes place at the end of the second season, as is the case of Stan Lee. And that tribute was also removed.

Read:  The Batman and its similarities to the Arkham Asylum video games

Perhaps Disney decided it was in “bad taste” to keep the tribute to Stan Lee because of how the sequence ended in The Punisher. After all, the Marvel series has recently been added to the catalog of the House of the Mouse. It’s kind of weird to see such a moving tribute after a scene where an anti-hero guns down a group of people. However, he is still a character from the comics.