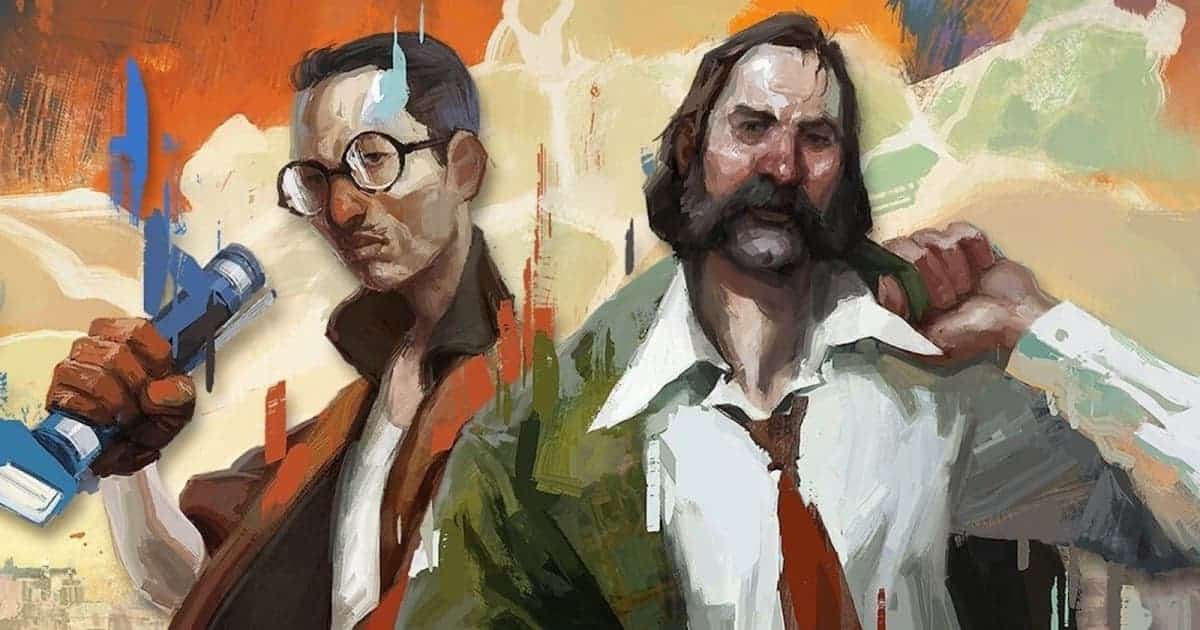 Disco Elysium is a true work of art when it comes to video games. From its incredible artistic section, its original setting and one of the best scripts in the history of video games, any praise we give it would be little. And yet, it seems that the most remarkable aspects of the title could be in danger, ahead of its sequel.

Some of the core Disco Elysium developers are leaving the company and will not be working on Disco Elysium 2. And when we say main, we are talking about the founders of the company and the game, and those who have been in charge of its script and its artistic section, probably the two most praised aspects of the game by all the players and the critics.

The design of the new Xbox controller is filtered

The news has been shared through Twitter by Martin Luiga, founding member and secretary of the ZA/UM cultural association (an organization that preceded the creation of the development company as such) and who brought together most of the team. Along with him, Robert Kurvitz, writer and designer of the game, Helen Hindpere, who also worked on the script and Aleksander Rostov, who worked on the art design, have left the company.

It should be noted that these figures have not left the company voluntarily, as Luiga has clarified, if not that they have been forced to leave, as implied by insurmountable differences regarding how the company should work, against the people who provide funding to the study. “Imagine a kleptomaniac, for example. Only instead of stealing, say, “A lollipop”, he tries to manipulate dozens of people so that in the end they steal from themselves, just because they happen to be very skilled in that type of operation”, explained Luiga, “ It’s what they always do, really. One of them was the first to be convicted of investment fraud in Estonia. I don’t know if we would have managed to get the initial investment without these people anyway.”

A truly sad turn of events, both for the sequel to Disco Elysium and for the people involved, who are primarily responsible for the huge success of the game.

Internet and CFE telephone! These are the packages of the historic Mexican company