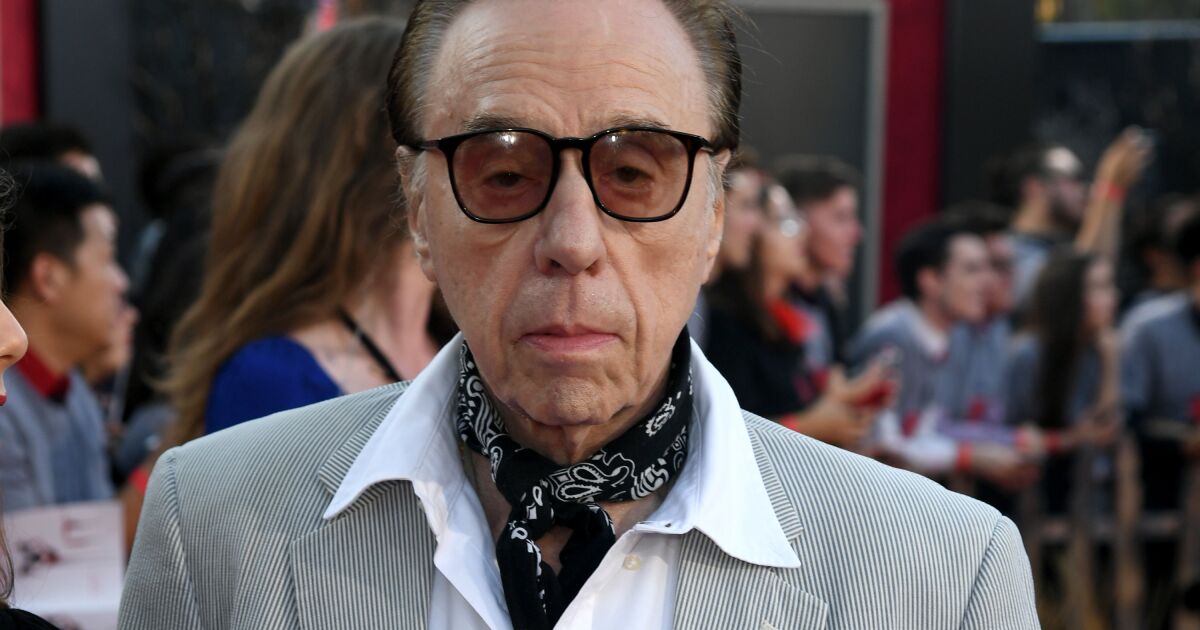 “I am devastated. He was a great artist. I will never forget the premiere of ‘The Last Movie,'” director Francis Ford Coppola said in a statement to AFP.

“I remember in the end, the audience stood up and exploded in applause for easily about 15 minutes. May it rest in peace for eternity, enjoying the thrill of our applause forever,” he added.

After achieving other accomplishments in the early 1970s, such as Barbra Streisand’s comedy “What’s Up, Doc,” and “Paper Moon,” for which actress Tatum O’Neal won an Oscar at age 10. years, Bogdanovich’s career declined.

In addition to releasing several productions considered failures, such as “Daisy Miller” and “At Long Last Love”, on a personal level he also had ups and downs.

Bogdanovich had an affair with Playboy magazine model Dorothy Stratten, who was murdered by her husband before the director released the production “They All Laughed,” in which he stars for the first time.

He married his half-sister, and went bankrupt, after which he returned from Los Angeles to New York, his hometown, and returned to writing film reviews.

In recent years, Bogdanovich has taken on roles on television and film, such as psychiatrist for Tony Soprano’s therapist in “The Sopranos,” and as a DJ in Quentin Tarantino’s “Kill Bill.”

The cause of death was not reported.

Peter Bogdanovich passed away. He was a dear friend and a champion of Cinema. He birthed masterpieces as a director and was a most genial human. He single-handedly interviewed and enshrined the lives and work of more classic filmmakers than almost anyone else in his generation. pic.twitter.com/hL08ORCilN

“He was a dear friend and a champion of cinema. He delivered works of art as a director and was a great human being,” tweeted director Guillermo del Toro.