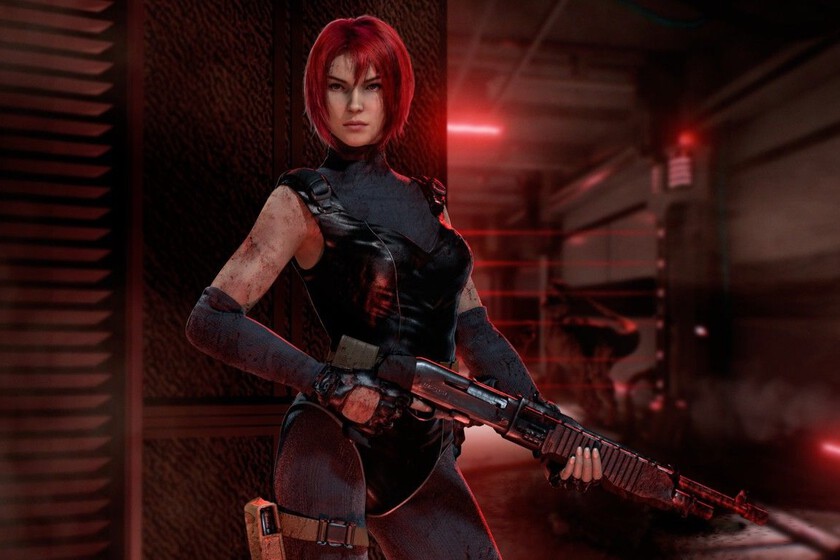 Users in Asia, except those in Japan, have started to enjoy everything that the new PlayStation Plus has to offer. This has allowed us to learn such interesting details as the list of classic video games that those signed up for PlayStation Plus Premium will have access to, the highest level of the three and on which its requirements to play via streaming on PC were confirmed yesterday.

Although the list was quite extensive, it seems that Sony still has a trick up its sleeve. At least that is what a leak that has occurred in the Asian PlayStation Store suggests, since several users have noticed from a promotional image of this new service in which the mythical Dino Crisis appears.

The curious thing about this matter is that Sony has used an image of Regina, the protagonist of this title, when in fact it is not available for download in the list of retro games. Therefore, this suggests that sooner or later it will be one of the new additions that will be produced, but at the moment there is nothing official about it.

The new PlayStation Plus is pending to be enabled in the rest of the world in the coming weeks. It will not arrive in Spain until June 23, so the list of classic games may have grown even larger by then. At least what we are clear about is that some of them will have trophies to unlock as a great novelty.

The risk of stagflation is on the rise and bitcoin will not come to the rescue, according to the BIS