Digimon Survive is seen in a new gameplay 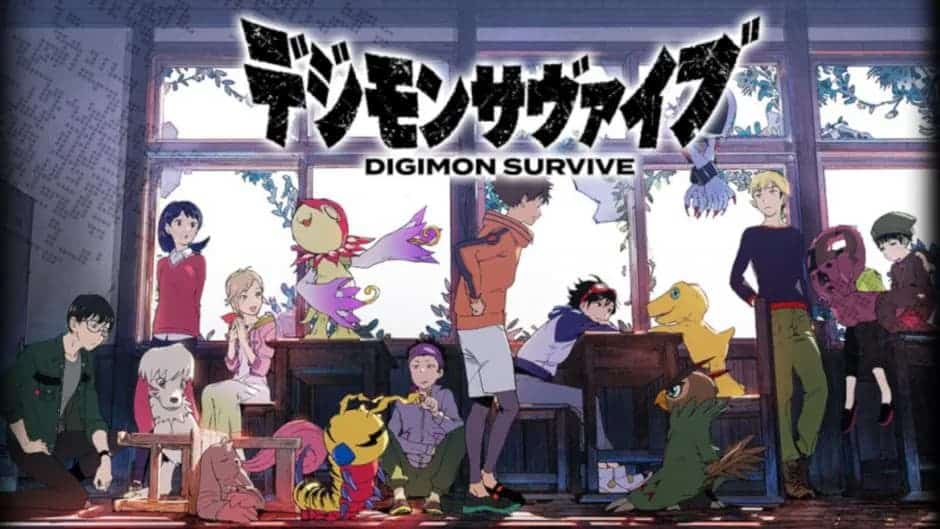 Digimon fans haven’t had much to cheer about recently, but that’s about to change. And it is that at the end of this month, which has just begun, it opens Digimon Survive, the long-awaited new installment of the franchise that returns us to role-playing and turn-based combat. In that sense, and to make things more than clear at the time of its premiere, now Digimon Survive is seen in a new gameplay of a minute and a half shared by the official YouTube channel of Bandai Namco and that you can see just below this text.

“Digimon Survive combines the visual novel narration with tactical battle elements! From the power of choice to the power of Digivolution, take a look at the Digimon Survive game system”, reads the description of the video that you have just above these lines and that allows us to delve precisely into the two fundamental playable elements of the title: the narrative through texts and anime-style still images so characteristic of visual novels with comturn-based role-playing bats and with a great tactical and strategic approach.

Digimon Survive will put us in the shoes of an eighth grade student who, accompanied by agumon, you will live all kinds of adventures while exploring the scenarios, meet other characters and Digimon and fight against powerful enemies. Remember that this long-awaited game of the famous manganime arrives next July 29 to Xbox systems and other platforms.

When and from where can it be seen?