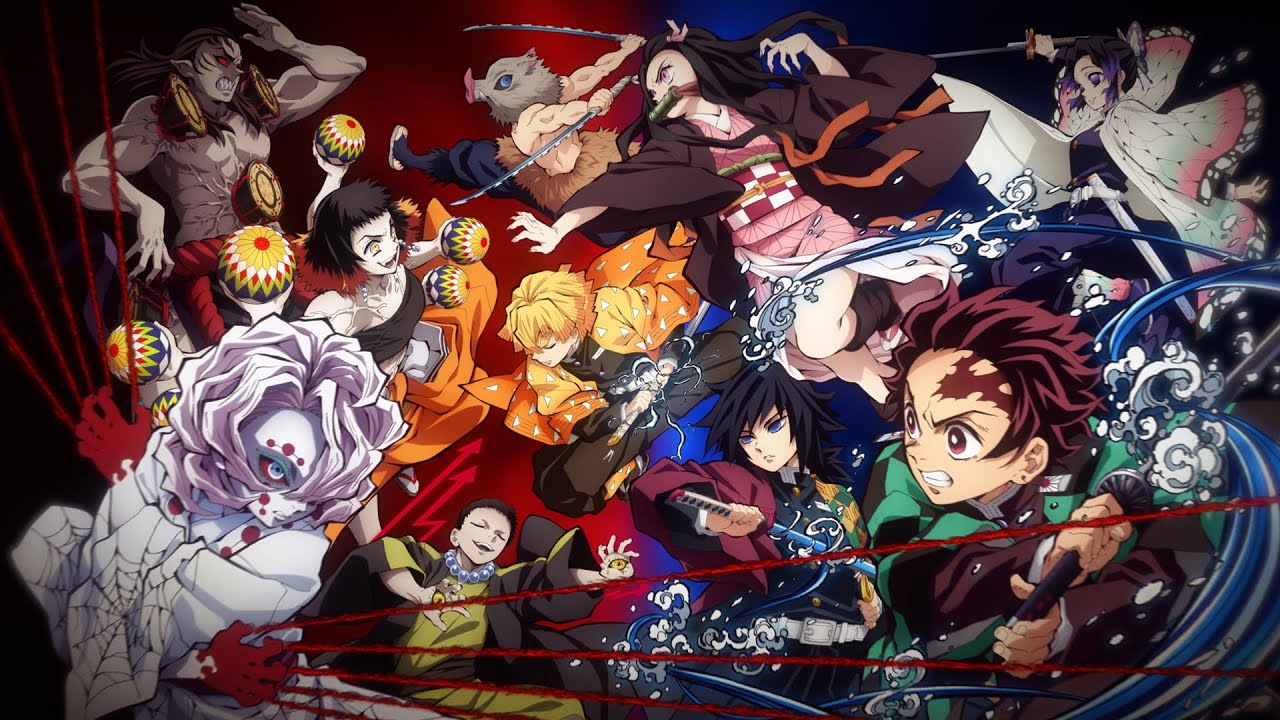 The latest issue of Weekly Jump magazine has revealed, as promised, new information on Demon Slayer: Kimetsu no Yaiba – Hinokami Kepputan, the title announced for PS4.

As reported by the new leaks, the title will also be available for PlayStation 5, Xbox One and P C as well as on PlayStation 4. This means that the title will not be a Sony exclusive, and people on almost all platforms will be able to play it. A Nintendo Switch version cannot be ruled out, but we don’t know if it’s in the developers’ plans.

Additionally, Weekly Jump reveals that the game will contain a “Story Mode”, the main campaign, and a “Tag Battle Mode”, where you can play as various characters with simple controls.

Demon Slayer: Kimetsu no Yaiba – Hinokami Kepputan is published by Aniplex and developed by CyberConnect2, and new information will be revealed in the February 15 issue of Weekly Jump.

All the premieres of HBO Spain in August 2021