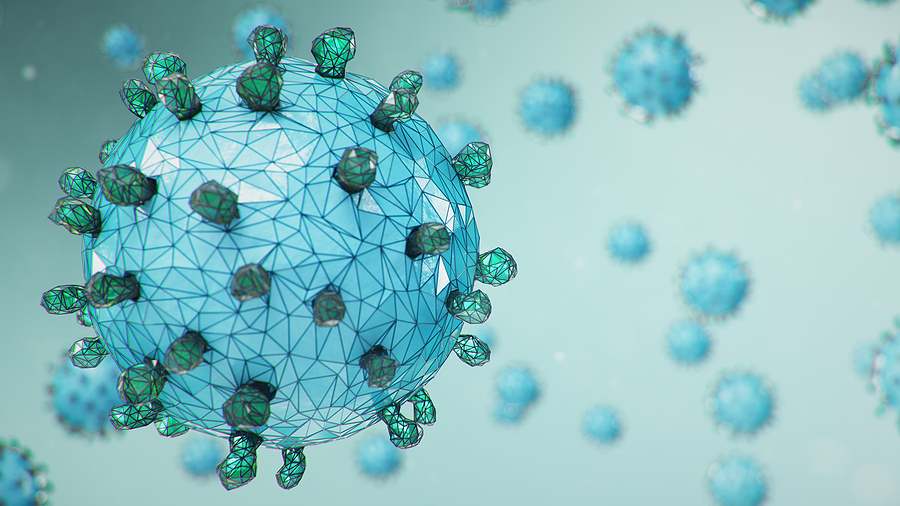 Within Medicine there are very rare situations but that can occur at any time. That is why it is a profession in which the days are never the same. Each patient is unique and different from the others. Although several may have the same disease, it is the personal characteristics that make great differences. But now a unprecedented in our country related to the current pandemic. For the first time, the Delta and Mu Variants were detected in the same patient.

This situation occurred in Hidalgo and the governor himself, Omar Fayad, was in charge of making it known through his social networks. He also pointed out that the affected person is stable and receives all the support of the medical staff.

The secretariat of @Health_Hidalgo has detected the presence of the Delta and Mu strains in the state. Derived from different analyzes through the #INDRE from @SHealth_mx and a third laboratory detected both variants in the same patient, an unprecedented fact so far in Mexico.

Without offering more details about the patient, he only said that three different analyzes were carried out to obtain an accurate diagnosis. One from the Institute of Epidemiological Diagnostics and Reference (INDRE), another from the Ministry of Health (SSa) and one more from a private laboratory. All offered the same answer and so far it is the only case of the Delta and Mu variant in the same patient that has been reported in our country.

However, in the past, simultaneous infections of two strains have already been reported both in Mexico and in the rest of the world. The difference is that this combination had never occurred.

Read:  7 keys to choose the gynecologist

There have even been cases in which the same person is infected with SARS-CoV-2 and other pathogens simultaneously. A few months ago it was reported that in Spain a person acquired this strain of coronavirus and the West Nile virus at the same time.

In the meantime, it is worth remembering the 12 most dangerous SARS-CoV-2 variants of the planet according to the classification of the World Health Organization (WHO). The selection is based on your viral load and transmission between people.

For now, based on the medical literature, this case of Hidalgo is the only one reported in Mexico of a Delta and Mu variant contagion in the same patient.