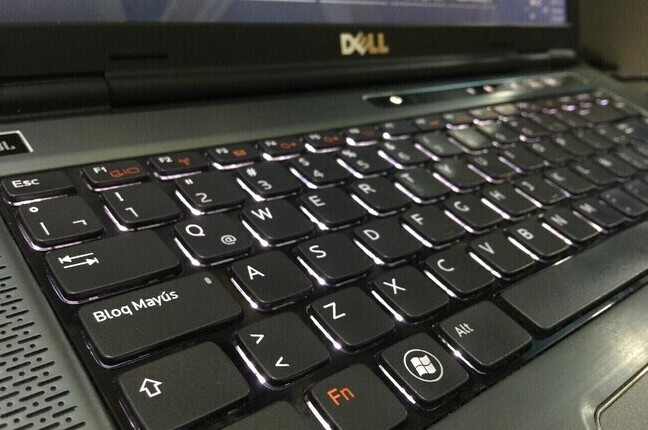 We have talked on different occasions about bugs and problems with Windows in different versions as a result of development failures by Microsoft. But there are times when manufacturers do their part and that is what is happening with Dell and some of its computers fruit of a recent update.

It is a BIOS update for different models in the brand’s catalog. An update that is causing all kinds of errors, from blue screens of death to preventing the computer from starting the corresponding version of Windows that they have installed.

No definitive solution for now


How they count in Bleeping Computer, the update affects both laptop and desktop computer models. And they have not taken long to appear complaints in relation to the problems caused with this update, either in Reddit threads, in forums of the brand in different threads. As an example the opinion of this user in the Dell forums.

“After updating the 5320 BIOS to the new version 1.14.3 today, the notebook will not boot. When I press the power button, the button light will show for about 10 seconds and then it will turn off again.”

Most of the complaints state that after updating the BIOS the computers have not been able to boot Windows. Others claim they run into BSOD, the dreaded blue screen of death or that although the computer boots, the screen does not turn on.

For now it is not clear what the dimension of the problem is and if it affects more teams. What’s more, there is currently no solution in the form of software. Until Dell releases an update to address the errors causing these failures, just downgrade the BIOS to a previous firmware version.

In this regard, some affected have shared methods that can be used to revert to a previous version of BIOS using SupportAssist OS Recovery to solve this problem. There is also a guide from Dell at this link that shows how to recover the BIOS and correct this problem.