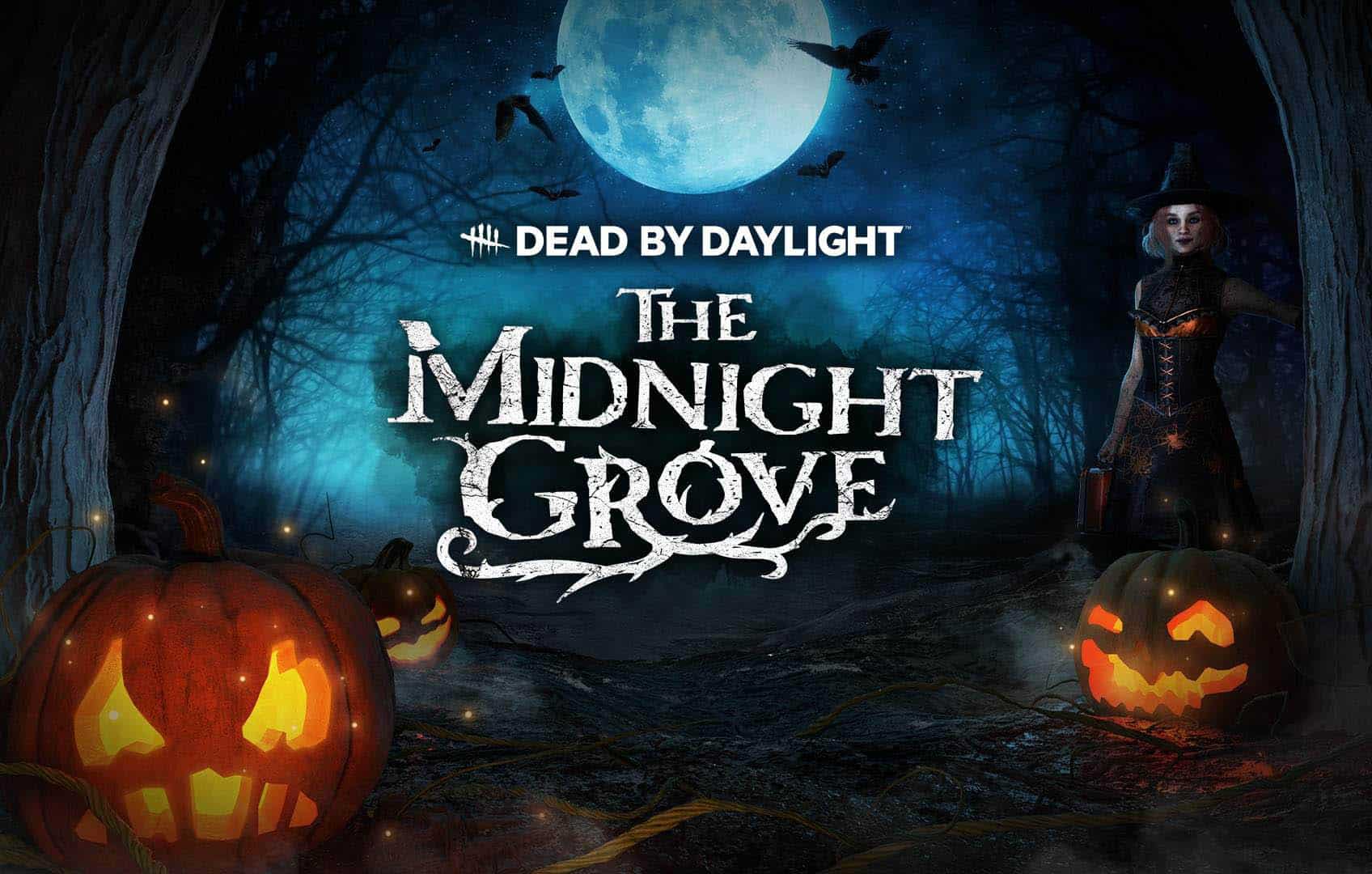 It’s only been a week since the asymmetric multiplayer video game Dead by daylight kicked off its annual Halloween event to celebrate the biggest celebration for lovers of the horror genre. Although the initial duration was to be two weeks, now Dead by Daylight extends its Halloween event, something that usually happens almost every year in the Behavior Interactive title. This has been made known by the account specialized in the video game DBD Leaks, which has discovered this information before it is made official by the Canadian company itself and that, therefore, it is still subject to change until it is fully confirmed.

“Like every year, the Halloween event will run for an additional week. New end date: November 11 ”, the aforementioned Twitter account explains in the previous tweet. Thus the things, now we will have until the November 11th, instead of the 4th of this month (date previously fixed) to enjoy the exclusive contents of this celebration, including special offerings to generate engines and event hooks, Halloween themed objects and, for the first time, a Halloween special tome that allows us to unlock free amulets and a skin for Mikaela Reid and another for the Doctor.

In the next few hours, the second level of this special Halloween Volume should be enabled, so from now on we will have two weeks instead of just one to complete the challenges and get these free rewards. Remember that the halloween event by Dead by Daylight It is now available and that it has arrived at the same time as Mikaela Reid, the new survivor of the game and able to bless totems to grant benefits both to herself and to her companions.

Read:  Activision Blizzard is once again sued by a United States body