Daniel Ricciardo: “Fernando Alonso is an inspiration because he is a grandfather” 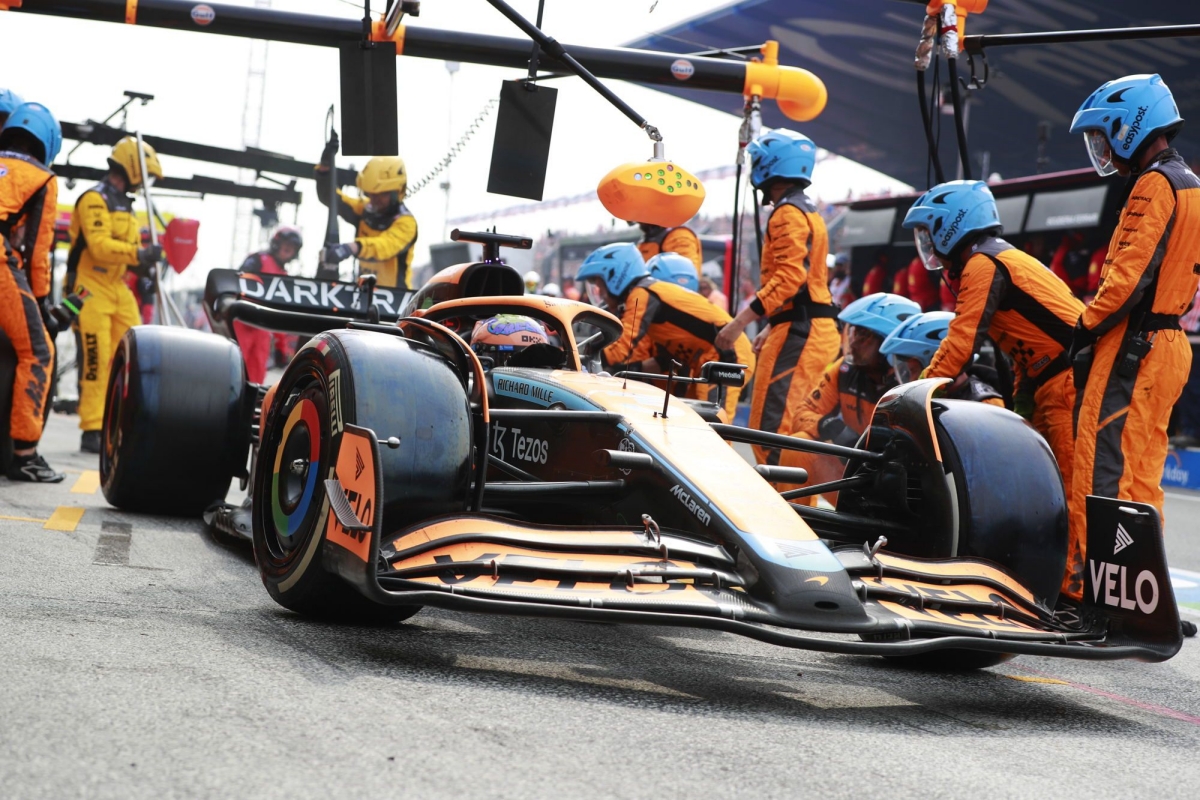 The still McLaren driver is not sure if he will be able to continue in Formula 1 in 2023, since his current team has closed its doors to him and Alpine prefers Pierre Gasly. However, the Australian looks at Fernando Alonso.

There are still many months of the 2022 season and also some free seats for next year, but at this time the future of Daniel Ricciardo he appears to be closer to a year away from Formula 1 than anything else.

The recent agreement with McLaren to terminate his contract early placed the Australian as Favorite to Fernando Alonso’s seat at Alpine. But time has passed and Pierre Gasly has become the favorite of the Anglo-French squad.

“Fernando Alonso is one of the greatest talents in history”

Now, the future of Gasly and Ricciardo is in the hands of the FIA. If the federal body grants the super license to Colton Herta, he will sign for AlphaTauri and Pierre Gasly will sign for Alpine. So Ricciardo will have two fewer options to remain on the Formula 1 grid.

The example of Fernando Alonso

Despite everything, Daniel Ricciardo wants to stay in a Formula 1 that for the last two seasons has annihilated his prestige. and the australian looks at Fernando Alonso (41 years old) to be inspired for the future.

Read:  Hunted! - The long-awaited Mercedes-AMG ONE is seen in striking camouflage

“Fernando is a kind of inspiration for me because he is a grandfather. I guess he will probably be a starter… », he then points out, laughing. “Fernando still has it, he’s doing really well. So I guess it comes down to whether you can still put in the effort, whether you still want to. Then you just hang in there and play with your body and your health, you can still run at this level.”

“He is one of the greatest talents in history. that’s encouraging. Ideally, I would like to win a few more races before I turn 40! », Ditch, hoping that his successful career some time ago will be redirected in the future.