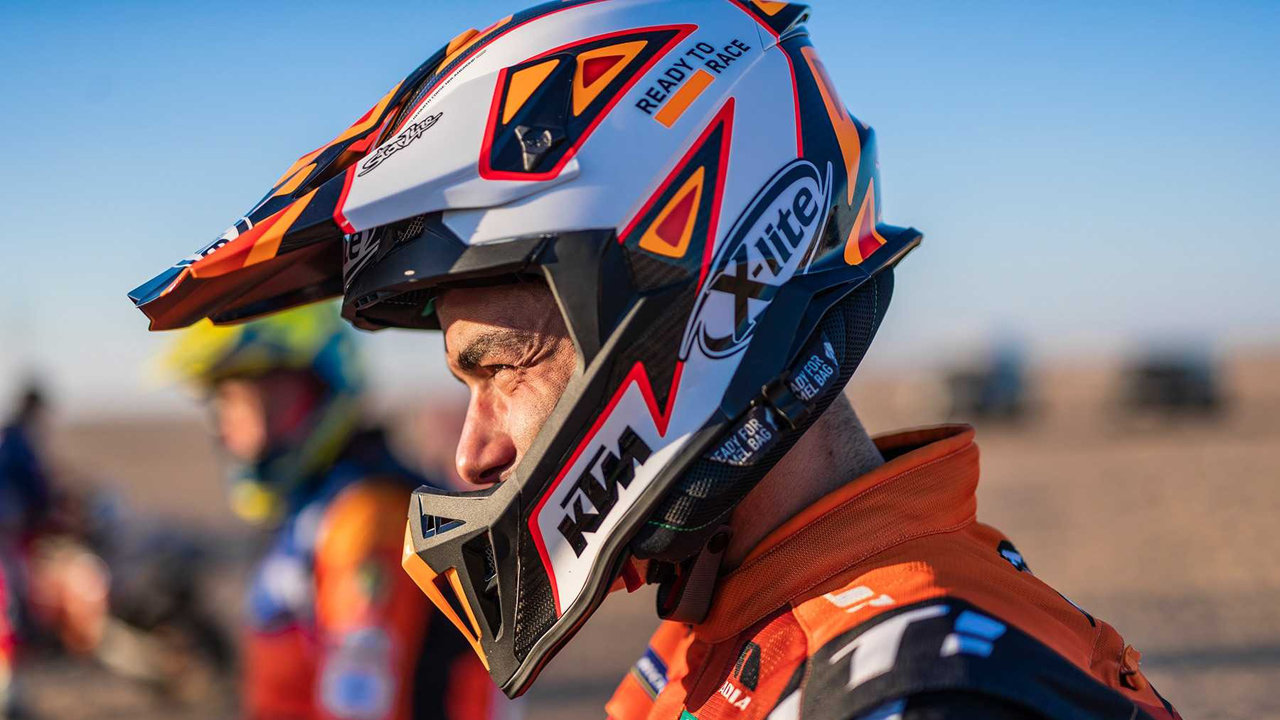 Danilo Petrucci has won the fifth stage of the Dakar and is already part of the history of the rally being the first MotoGP rider to achieve a partial victory in the test. The most purists will say that it comes after his abandonment in stage 2 and his subsequent ‘return’ to the race. The most fanatics will say that Petrucci’s triumph highlights the level of the usual riders in the discipline. And some, the least, will stop to think about the value of decisions and the paths that are drawn from each option that one chooses.

At the end, Petrucci decided to take a radical turn in his sporting career and was not afraid to make the leap from MotoGP to Dakar. And making that decision shows an even greater virtue than winning a stage in the desert, because barely six months have passed since ‘Petrux’ began to suspect that his stage in the queen class of the Motorcycle World Championship was coming to an end. The counter drops to a couple of months if we look at the last time Danilo was on top of a MotoGP at the Valencia GP, a period that shows the wild adaptation process that the Italian has carried out.

In the newspapers and in the history books the headline will be that Danilo Petrucci has won a stage in his first Dakar, the first for a former MotoGP rider. But nevertheless, few will give the necessary value to the Italian’s decision-making, to his bravery and the setbacks that have also defined his debut in the toughest rally-raid in the world. And it is that, to tell the truth, the triumph of Danilo Petrucci would not have occurred without his abrupt exit from MotoGP, without the injury suffered in previous training sessions or without the breakdown of the second stage.

Emphasizing the bravery of Petrucci, the determining factors that have written this story and the unprecedented success of its triumph, little more can be added. Among other things because considering the performance it has achieved on the KTM 450 Rally after a few hundred kilometers, it could be said that ‘Petrux’ seems to have found its place. With only 31 years old, Petrucci has everything it takes to win the Dakar. Perhaps until now you did not know, but you are already aware of it. It is in your hand, although it will always depend on the decisions you make. You just have to get it right like you did when you swapped MotoGP for the Dakar. Almost nothing!