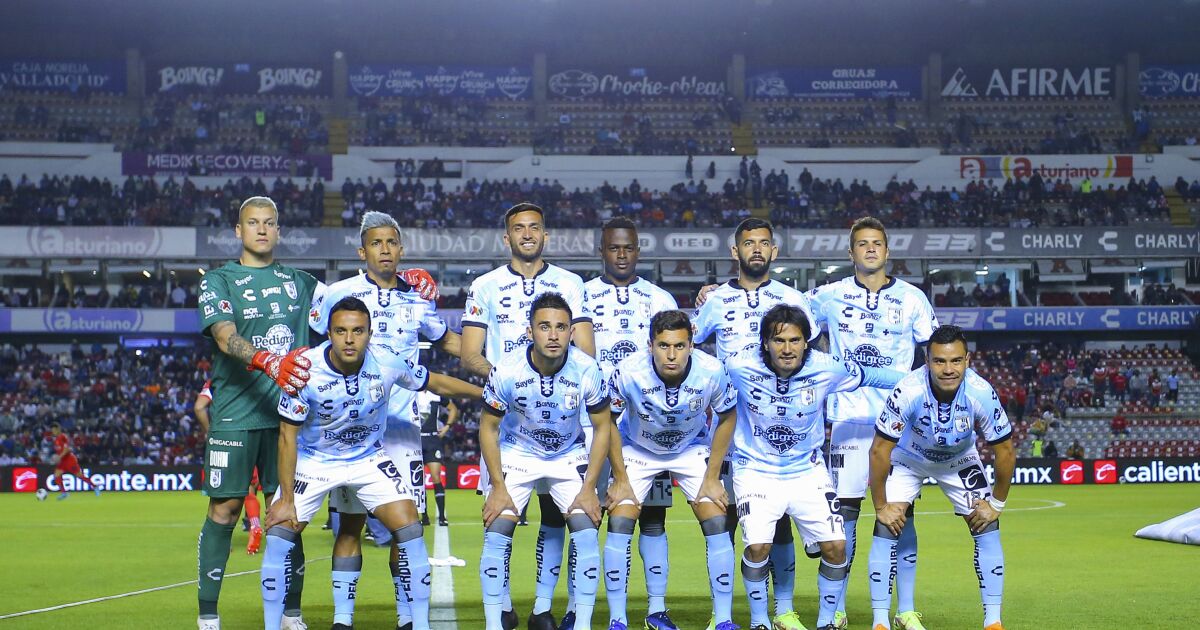 “I am going to tell him to bring it here because there is a spectacular fan base and I hope I try to convince him, so that he can bring it to Querétaro and I think the fans will be very well reciprocated,” Blanco commented after an official event.

“Cuauh” declared his intention to attract a soccer team from La Liga Expansión, to play in “El Coruco” Díazalthough seeing the recent events in Querétaro last weekend the plans changed and now he points to the roosters so that they stay in Zacatepec.

“The truth is that what happened is unfortunate, these are things that cannot be done… Look, it’s what I was talking about the other day, these events don’t happen in Europe. I don’t know what they have ended up with, whether to remove the bars or not, but they should take the issue a little more seriously and try to review all these characters, who ultimately harm Mexican soccer, and it’s sad because to me What angers and infuriates me the most is that there are families, there are children,” said Blanco Bravo.

I think they should remove the bars, because that gives you more security to go to the stadium

The former national team member pointed out that it is to be aware of the reality of Mexican soccer and that it is the members of these bars who cause these accidents, perhaps under the influence of alcohol or even with prohibited substances.

Read:  Tickets are more expensive to see Chris Rock after the slap

“Imagine they are in euphoria from a match where the best player has to win. I think they should remove the bars, because that gives you more security to go to the stadium. That’s the reality,” she said.

(With information from El Universal)