By MatthewSeptember 30, 2022No Comments6 Mins Read 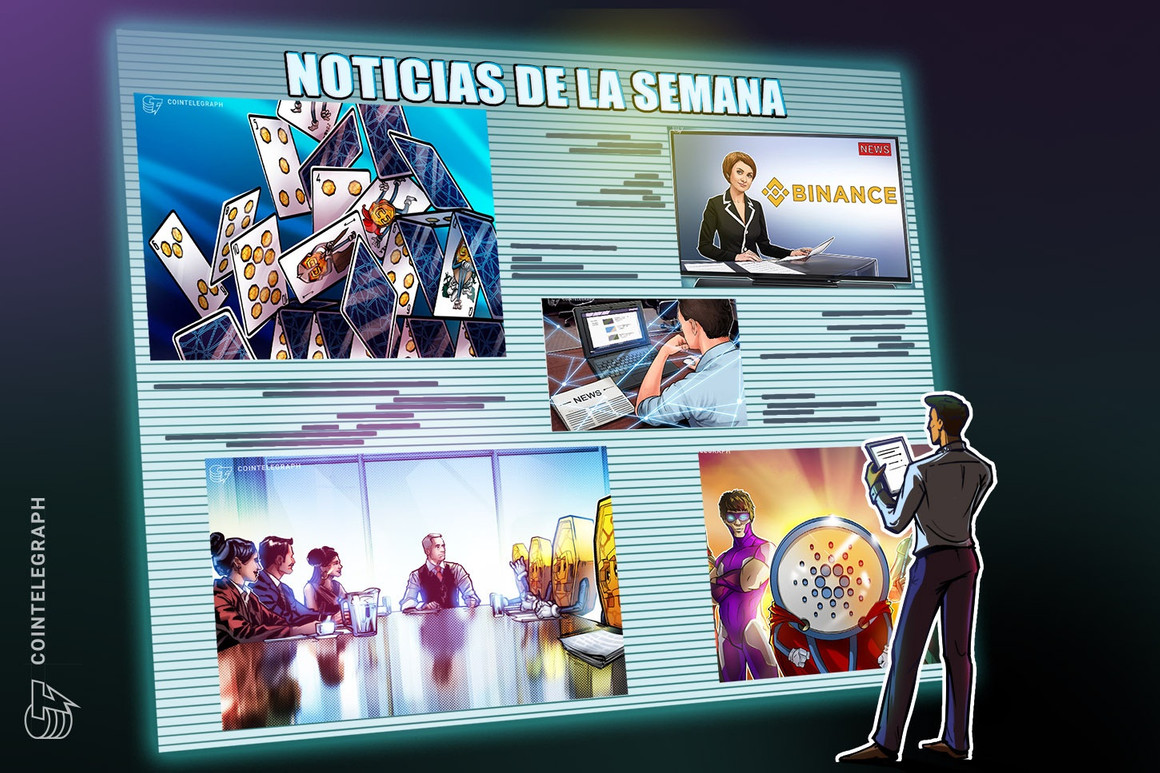 Markets are reeling this week on the back of announcements from the new British government regarding a massive tax cut. With inflation rampant in the UK, such a move has been greeted by investors as a profound contradiction. Namely, an inflationary measure in an alarmingly inflationary situation is not exactly the most sensible course to take. The nonsense caused instability. An instability that required, by the way, the intervention of the Bank of England. To make matters worse, the Bank was forced to buy more public debt to prevent the matter from escalating. In this core, the big winner has been the dollar. Today stronger than ever.

This is what happens when a Conservative government acts dogmatically, ignoring the practicalities of the decision. Taxes are reduced to supposedly reduce the size of the state. But, because of the action, more intervention is required to prevent a deeper crisis. In many cases, the remedy ends up being worse than the disease. That is, the action turns out to be counterproductive. These inconsistencies in the fight against inflation naturally generate more volatility and uncertainty.

The funny thing is that Bitcoin, in all of this, has shown incredible strength. What, basically, reveals the enormous strength of the current support. It is already becoming obvious that our current level is a very powerful psychological support. Of course there is no invincible support. This isn’t over until it’s over. In other words, the possibility of a new fall is still on the table. It is not a certainty. But yes of a possibility.

Now, let’s talk about the top crypto news of the week according to Cointelegraph in Spanish. This is not a summary of the main news during the last seven days. In fact, it is a critical and skeptical analysis of said news.

Jamie Dimon, CEO of JPMorgan, is known for his big mouth. But we must remember that Jamie’s opinions do not always reflect the official position of JPMorgan. That might seem strange for the CEO. However, we already know from experience that this is so. Friend Jamie in the heat of the microphone often says one thing, and then his advisers correct him. So, it is not uncommon for the bank to contradict what its CEO said with its actions. This is how Jamie Dimon operates and we should be used to it by now.

Bitcoin is definitely a speculative asset. And the fact of being a coin or not depends on the criteria used. However, we well know that Ponzi schemes are something else. Adding the adjective “decentralized” to the phrase is an unfortunate abuse of the term. It insinuates that the user is a scammer and scammed at the same time. In other words, he cheats himself.

In relation to failed projects, the label “Ponzi scheme” does not apply in most cases either. If a company is forced into bankruptcy for any reason, that doesn’t necessarily mean it’s a pyramid scheme. “Ponzi” has become a pejorative adjective to disqualify what we don’t like. But, in many cases, this is an irresponsible abuse of the term.

The regulation comes yes or yes. The libertarian rhetoric around a world in the style of the Wild West is very attractive in the speech. However, sooner or later, all crypto companies will have no choice but to jump through hoops. Bitcoin is code on a decentralized network of computers. In theory, such a code can evade laws. However, the users of said code are flesh and blood people living in countries with laws and regulations. Do you want to attract capital in New York, London or Tokyo? You have to abide by the rules of the place.

Read:  the case of Capcom with Resident Evil or Dead Rising, and more companies

Cardano is obviously not Ethereum. If Cardano is chamber music, Ethereum is reggaeton. Of course Ethereum is a much more popular protocol. But that is not to say that Cardano does not have its congregation of believers. In fact, the differences and contradictions of the two communities often cause much rivalry. In this story, Ethereum is the arrogant popular kid. And Cardano is the talented misunderstood genius. MMany investors, however, have chosen to invest in both projects. That happens, because many invest by sectors. And, in this sense, Ethereum and Cardano are more family than rivals.

Exchanges obviously bear some responsibility in relation to failed projects. They are too lenient with most projects. We have the Terra/Luna case. But we could also talk about the elephant in the middle of the room. The Tether case. Where is the pressure for more transparency from exchanges? The pressure has always come from the courts. But exchanges are well aware of Tether’s flaws. However, when it comes to a problem, the exchanges wash their hands. Burn commissions after the collapse not until. Measures must have been taken before the collapse.

Of course, after such a disaster, someone’s head has to roll. The Terra/Luna collapse must be investigated in detail. And those responsible must take responsibility. Free-market fundamentalists often take their ideas to extremes by blaming the victim in the case of fraud. Fraud is a crime that requires justice from the courts. Every person is responsible for their actions. Certain. Personal responsibility. But that is not the same as defending the right to cheat. In other words, the blame falls on the unsuspecting victim.

Here I am not saying that in the Terra/Luna case there was fraud. That remains in the hands of the authorities. That is yet to be determined. I make the comment as a response to the reactions of many within the crypto community during the Terra/Luna collapse. In fact, there weren’t many words of sympathy for the people who lost their savings in this story. In many cases, teasing words were more common than supportive words. The victim was blamed advocating a misunderstood concept of personal responsibility.