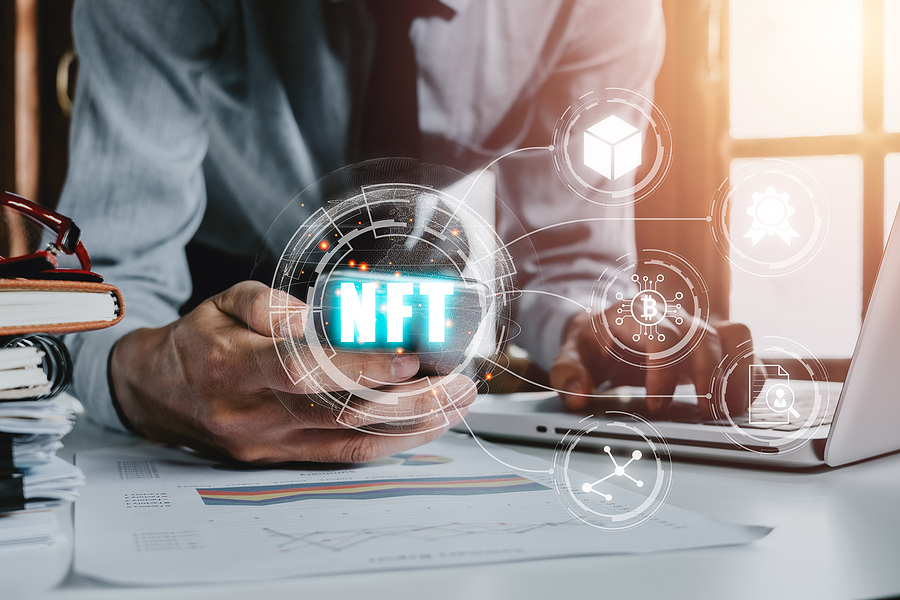 The COVID-19 pandemic has not only caused millions of deaths, but has also generated other problems that are often ignored. In particular, the child population has been the most affected by school dropouts and an increase in the rates of violence against young people. Similarly, during the last two years the numbers of child malnutrition up to alarming figures.

According to official records, during 2021 more than 2 million children and adolescents in Mexico were not enrolled in school. With this, only one side of a problem that is on the rise can be seen.

Technology can bring about changes for health

Based on the above, the organization Save the Children He had the idea of ​​raising funds to help the most needy families. Although one of the most interesting aspects was the modality in which he plans to raise the money.

Through an alliance with the platform Dephilanthropy and the Thanks agency put up for sale a collection of 20,000 NFT’s that bear the name of Crypto to Help. All that is gathered will be destined for improve the quality of life of more than 100,000 boys and girls in contexts of high vulnerability in the country and in the world. It will be useful for programs aimed at providing safe spaces, psycho-emotional tools, reinforcing health support and eradicating child malnutrition.

“The concept of Cryp-to Help is based on a play on words that makes the objective of this initiative more understandable: we are taking advantage of the benefits of “blockchain” technology to make a “helpchain” of donations for the benefit of children and hand of partners that have innovation and solidarity in their DNA”, says Mateo Montes de Oca, Head of Business Strategy at Thanks Agency.

The NFT’s that Defilanthropy will deliver to donors are based on photographs of girls and boys taken in shelters and spaces associated with Save the Children. All were converted into digital illustrations with which 20,000 variations of colors, accessories and dresses were generated.

Millionaire reward for one of the donors

Donors, once the contribution has been made, will be assigned one of these unique digital works of art, which they will not be able to see until the moment of its revelation. Within the collection, one of the 20,000 NFT’s to be given away will be assigned by a random algorithm a value of one million dollars in DAI stable coins. The entire collection will be unveiled once the fundraising goal to be donated has been reached and it will be revealed who received the million dollar NFT.

“This new way of supporting seeks to attract those who are interested in the world of NFTs but who still do not dare to take the step. We have designed a form of donation through credit card that greatly facilitates the process for those who are not experts because we will also guide them step by step on how to participate in this campaign (follow-up by whatsapp and email) “says Beatriz Durán Serrano, co-founder of Dephilanthropy.

The fundraising period will last three months and will end on December 5, 2022. On that day, the “Revealing Event” will be held, where it will be announced from among the 20,000 that were given away, the owner of the unique NFT whose value will be one million dollars in cryptocurrencies that will be sent to your metamask wallet (DAI stable coin).

This innovative fundraising campaign is part of a growing trend among civil society organizations to reduce administration and management costs and also helps digitize initiatives to assist vulnerable groups, reaching new audiences, which will become part of the crypto ecosystem and now they are becoming donors. It also empowers organizations to have greater traceability in resource management.

From malnutrition to obesity, why is it so difficult for Mexicans to eat well?

Celebrities join the metaverse to launch the first NFT against AIDS

EmoHeads, the first collection of NFT’s inspired by mental health