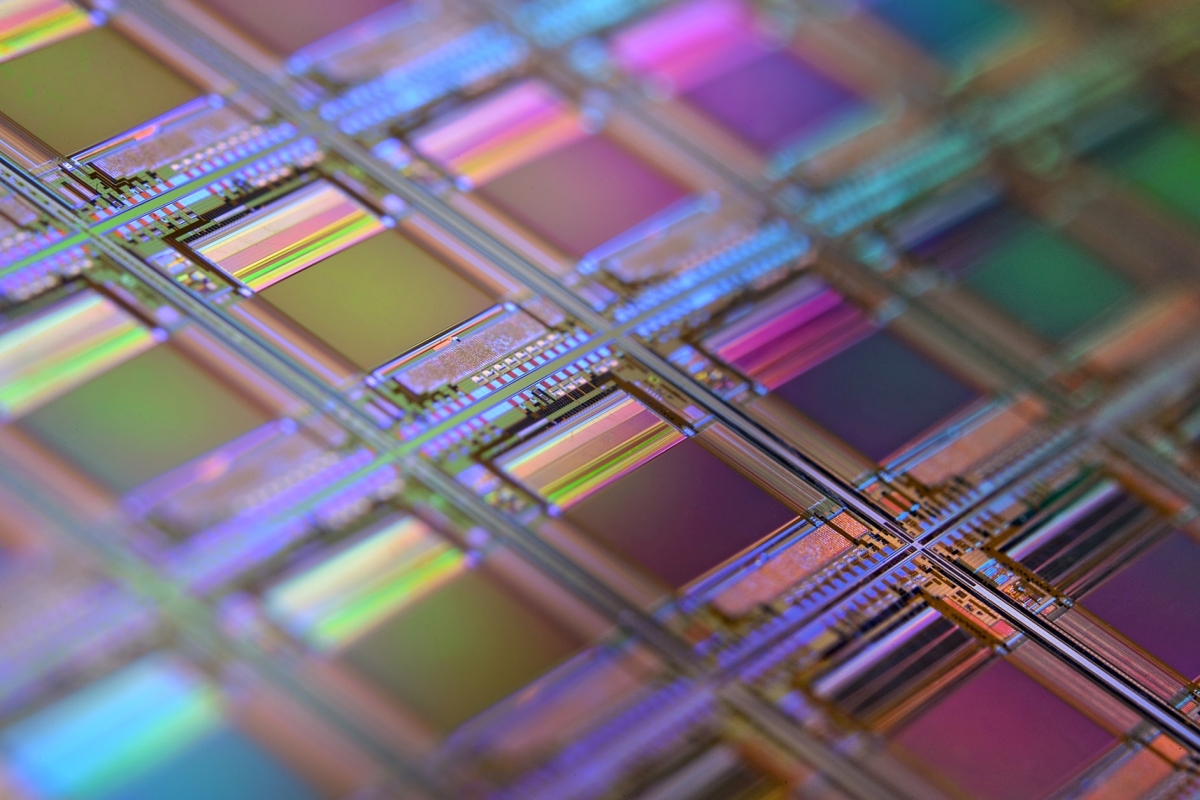 The automotive sector has been hit hard by a number of developments in the past two years, but the scarcity of microchips and semiconductors is probably the biggest concern. We analyze the present and the future of this matter.

The pandemic, the energy crisis, the Russian invasion of Ukraine… all these events have greatly altered the world economy and the roadmap of companies around the world in an environment that was already pointing to a financial stagnation.

And, as far as the automotive sector is concerned, the global microchip crisis has ended up sinking many of the aspirations and forecasts of sales and production of the manufacturers.

Currently, cars are missing and those that are manufactured take several months to be available for your buyers. Another consequence of the scarcity of microchips is that certain models have been prioritized over others. And, at the labor level, stoppages, reduction of shifts or even ERTES and dismissals are the order of the day in factories around the world.

But when will this microchip crisis, caused by a shortage of the semiconductor materials with which they are made, end? Let’s dig into it.

When is the microchip crisis over?

The million dollar question does not have a clear answer, since not even the senior officials of the different manufacturers agree with each other.

And it is that not all are in the same situation, since some have agreements that allow them to stockpile components in the future, preventing other manufacturers from accessing them. Not only that, but the most recent studies indicate that only 5% of the latest generation microchips are currently installed, with the remaining 95% being old versions.

What is a semiconductor and why is it so important?

Recently, General Motors predicted a notable improvement in the problem during the second half of 2022, stating that it would be possible to cover 80% of the needs of the automotive market.

Instead, the financial director of the Volkswagen GroupArno Antliz is much more pessimistic, noting that he does not expect a significant change in the current situation until 2023 and a stabilization of microchip supplies until 2024.

BMWwhich initially had planned to solve the crisis this year, has had to review its expectations and is already talking about waiting until at least the end of 2023. A prediction that it also makes Daimler.

The microchip is the final product, but in order to be manufactured, a series of materials are necessary. Among them, the so-called semiconductors stand out, generally the silicon.

Typically, the process involves using a wafer of this material in crystalline form to transfer a pattern from a photomask to its surface. It is what we know as technique of photolithography for making electronic circuits.

The origin of this crisis is found in COVID-19 and the pandemic caused by this virus. And it is that the confinement that emerged worldwide caused two things: a break in the extraction of raw materials (including semiconductors such as silicon) and in the production of components, but also an important growth in demand of electronic devices to deal with confinement and teleworking.

The high demand and the stock crisis generated, on the one hand, a insufficient production. And on the other, a prominent rise in prices that has ended up exacerbating the problem and destroying the most optimistic prospects for a solution.

If we add to this the crisis in transport, energy, the Russo-Ukrainian war and the growing and recurring COVID crisis in Asiathe complete menu for uncertainty and instability is served.

Solutions to the microchip crisis

It will not be easy to end this crisis, but manufacturers and producers have been working on it for months.

The first thing we must be clear about is that the automotive sector is only a small part of a big cake formed by all the technological producers of the world.

Microchips are present in all kinds of objects: mobile phones, credit cards, machinery, household appliances… today everything is electronically controlled to a greater or lesser extent and this tiny component makes it possible.

Don’t miss the current analysis of the engine on our Twitch channel.

In addition to the shortage of production, high prices and high demand, the main problem faced by most manufacturers around the world is the high dependence on Asia.

It is on this continent that the main producers are found, with Taiwan, China and South Korea accounting for 87% of world production. Singapore, Malaysia and Japan also contribute to Asian dominance, with only the United States and Germany having the potential to interfere with each other.

With a view to reducing this dependency, many European and American countries, producers and manufacturers have decided invest in new facilities that allow them to manufacture microchips themselves and thus reduce Asian tyranny. Something like what happens with Russian gas in Europe.

Of course, the Asians are not lagging behind. TSMC plans to invest a whopping 100,000 million dollars until 2024while Samsung has already announced the upcoming creation of a $17 billion factory in Texas as part of a dizzying $205 billion investment that includes both chips and biopharmaceuticals and telecommunications.

SMIC, which is the largest Chinese manufacturer, has already announced that it will invest 8.9 billion in a new plant in Shanghai. In addition, the US administration of Joe Biden has a plan to $50 billion to boost US chip production. In fact, Intel has already planned an investment of 20,000 million for its future factory in Ohio, which aspires to be the largest in the world.

But all these measures do not represent a short-term solution, which is why some manufacturers do not expect to get out of this nightmare for at least two years. Even more so taking into account the recurrent health crisis due to COVID in Asia, which is once again experiencing worrying numbers of infections and also confinements.

Microchips and semiconductors in Spain

The global situation is this, but what happens in Spain? Our country is not relevant in the world market, although has 20 manufacturers. Last November, four companies (Wiyo, Imasenic, Kdpof and ICMálaga) announced the creation of the first Spanish semiconductor industry association. The objective is clear: combat the crisis and gain competitiveness in a hostile environment such as the current one.

For its part, the Government of Spain has also got down to work, recently announcing the so-called PERTE of microchips. The aforementioned Strategic Project for Economic Recovery and Transformation on microchips and semiconductors is going to entail a public investment of €11 billion. In any case, it is a small investment compared to other countries and world producers, so it is unlikely that Spain will advance too much in the international microchip scene.

In summary, the crisis of microchips and semiconductors does not seem to disappear in the short term, since the problems that have caused it have not yet been solved and the measures aimed at it will take time to take effect. The motor industry has no choice but to be patient and continue acting in a climate of uncertainty and caution.