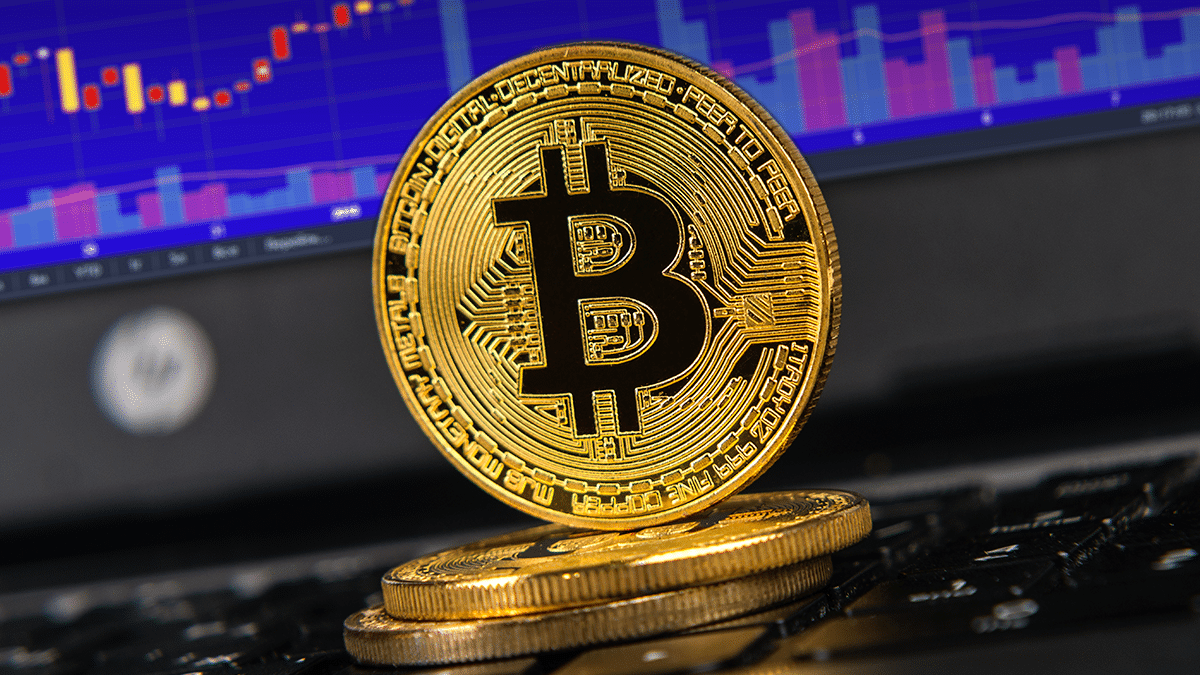 After days of high congestion, the Bitcoin (BTC) network is practically free this Wednesday, May 18, with transaction fees averaging a few satoshis

According to what it shows mempool.spacewhich is one of the web’s “waiting room” browsers, at the close of this article there are only four blocks with transactions to be processed by Bitcoin miners.

Mempool.space shows that transaction fees (fees) are extremely low. The lower priority ones are just 1 sat/vB or USD 0.04. There is virtually no waiting to confirm Bitcoin transactions for virtually free.

The fees medium priority are 8 sat/vB ($0.34), while high priority ones are at 17 sat/vB, or $0.70, on average. This varies minute by minute with fluctuations in commission price.

A vB is the unit that measures the weight of a transaction on the Bitcoin network. It is a commission that is adjusted according to weight and urgency, since those that have fees highest are the first confirmed by Bitcoin miners.

What does it mean when the mempool is empty? In simple words, that no waiting hours for a transaction to finally execute on the Bitcoin networkwhich on average is a process that lasts approximately 10 minutes.

Index hide
1 Days with congestion in Bitcoin
2 What could have caused the decongestion?

Days with congestion in Bitcoin

The current situation of the Bitcoin mempool occurs after the network had one of the strongest congestion seen in months, product of last week’s price drop.

As reported in CriptoNoticias five days ago, more than 50,000 transactions were waiting to be processed by the miners, who, even in the midst of declining profitability, and a difficulty never seen before, continued to operate without stopping.

As was seen at the time, the weight of the mempool exceeded the 300 MB barrier. But then it went down until it returned to normal numbers, according to what the graph below shows.

Something interesting is that, in those days of high demand on the network, the transaction fees were kept below 1 dollar, as evidence that the network is maturing more and more, thanks to technical improvements such as SegWit, in addition to a greater understanding of the market by users.

Read:  Bitcoin Forum in the Senate of Mexico, UST exceeds BUSD, BTC commissions at minimum and much more. A summary of the most important crypto news of the week

Just when congestion was high, the cost of transaction fees grew by just 3.3%. Namely, BTC payments were still cheapin contrast to other money transfer networks, such as Ethereum, commonly criticized for their high fees.

What could have caused the decongestion?

The causes of the high congestion reported by CriptoNoticias days ago were debated between the nervous sales of investors, due to the drop in prices, and the consolidation of Binance funds, one of the largest cryptocurrency exchanges in the market.

Now that it seems that the network is decongested, the reasons could be the disappearance of this pair of factors, which would allow the network to confirm transactions at its usual speed.

Similarly, Bitcoin’s Lightning network, the micropayment solution, may have played a role. Seeing the high congestion, it is likely that people would have preferred to go to payment channels to make common transactionsavoiding overloading the main chain.

In fact, at the time the Bitcoin mempool is emptied, the capacity of the channels within the Lightning network is at all-time highs of over 3,800 BTC.

According to data of 1ML, the indicator it is at USD 3,820 BTC or about USD 115.3 million, a figure never seen before. Lightning channel capacity is the number of bitcoins stored between payment channels, ensuring liquidity and enabling payments in the second layer solution.

At the same time, the number of channels is also on the rise, with 84,367 of these open and available to trade bitcoins. Of those, 580 were created in the last 24 hours, which is 72% more than those created yesterday.

In any case, the fact that the Bitcoin mempool is almost empty, with minimal commissions (which never increased), gives a good sign for the network, which is becoming more and more established as a means of payment capable of overcoming unforeseen events like these on its own. .