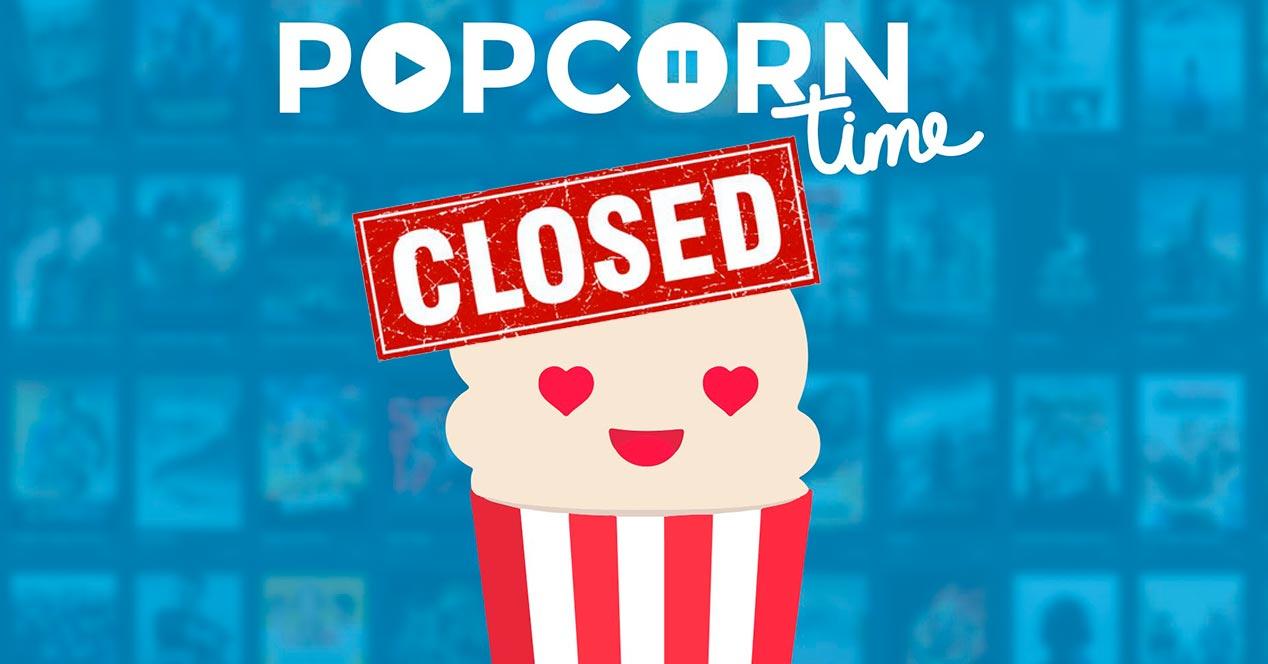 This service was born in 2014 as a multiplatform application from which we could see infinite content for free. From the platform itself, you could see all the movies or series without having to download the files on any device. Although there were other applications to play any file downloaded via torrent in real time, Popcorn Time was one of the options most chosen by users thanks to its simple operation.

The end of Popcorn Time

The platform’s message is clear: interest in recent years has been falling to the point of almost disappearing. Reed Hastings, founder and CEO of Netflix, in 2015 pointed to Popcorn Time as its great competitor. The first problems began when his download link through Mega disappeared, which was a barrage of complaints through social networks.

In 2015, a developer associated with Popcorn Time told Bloomberg that the service was not responsible for hacking because it did not host any stolen material. However, the software offered a link to computers around the world that hosted the content through the BitTorrent file-sharing system. “The torrent world it was here with millions of users long before us and it will be here with billions of users long after us ”, he declared at the time.

Now, the Popcorn Time group has sent an email with a farewell note with an illustration of a bag of movie popcorn with eye marks, proclaiming its end.

“Popcorn Time is closing today. Not because we have lost energy, dedication, focus, or our allies. But because we need to get on with our lives ”, they declare on their website.

Read:  so you can customize the Hz on your phone screen

Piracy is still a problem

Movie piracy has worsened during the pandemic after many of them were forced to skip the premieres in theaters and go directly to digital format. Hollywood movie studios maintain an aggressive legal approach to piracy, yet there are still many alternatives to Popcorn Time.

Currently, if you have the application downloaded you can check that it continues to work, but download links are no longer available, not even on their website. Despite the closure announced by Popcorn Time, some users are grouping together to continue making the app work, so it is possible that we will soon see it working again.