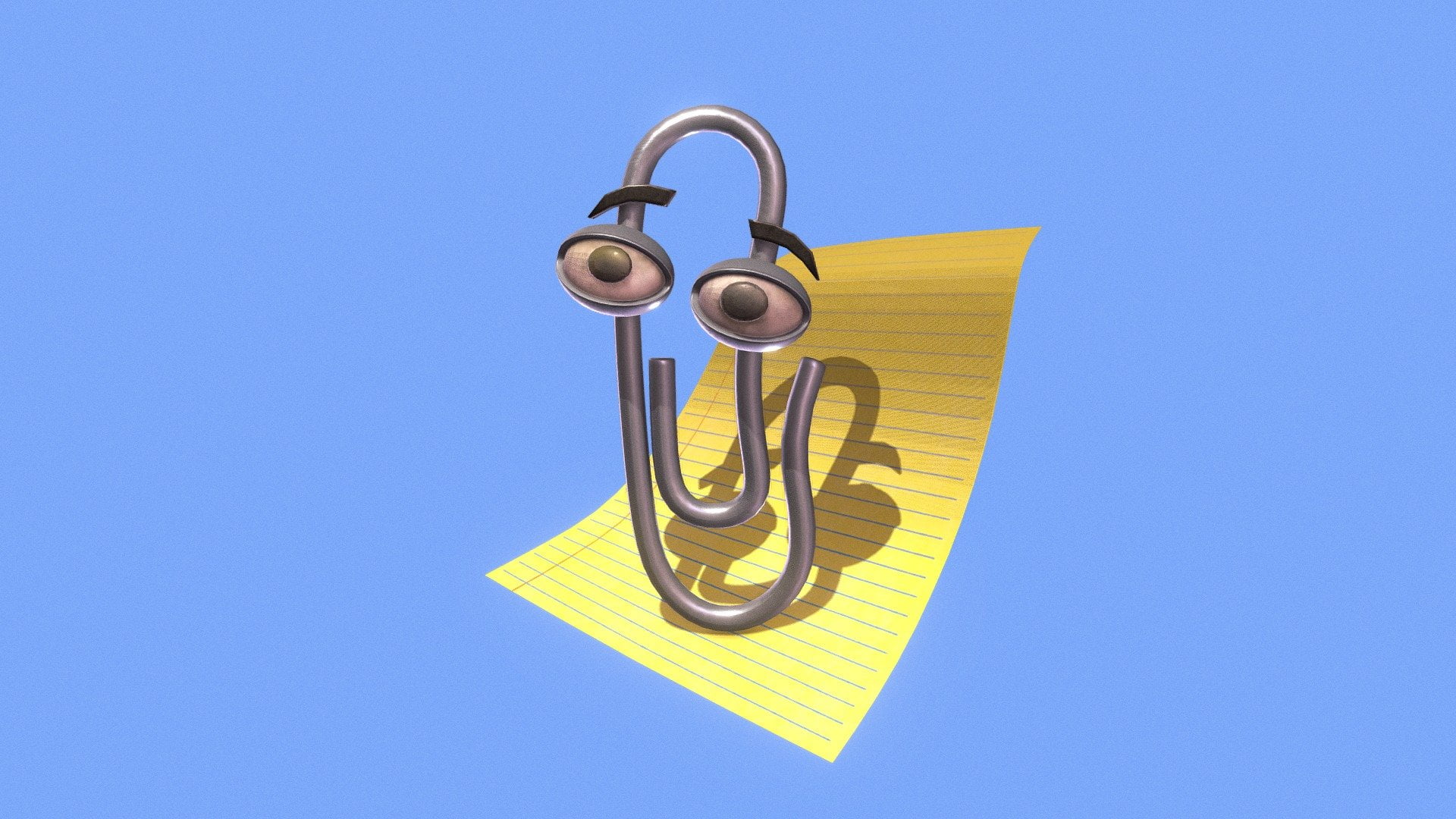 The Redmond giant has been with us for many years, some of it has accompanied us since our beginnings in computing because there was no other alternative (Or practically). This has given rise to memories of the past such as the encyclopedia Encarta, Clippy (The Office assistant) and many icons of the Microsoft of the 90. Now the mythical Clippy could return in the form of an emoji.

Clippy has become the emoji of the clip in Windows

Yesterday Microsoft put the popularity of Clippy, the aging Office assistant that we were all rushing to shut down, to the test, and it has been incredibly successful. Both in Twitter like in Instagram they asked us if we wanted Clippy to appear as the clip icon within Windows. For this they requested Twenty thousand likes on Twitter and 200 thousand on Instagram.

If this gets 20k likes, we’ll replace the paperclip emoji in Microsoft 365 with Clippy. pic.twitter.com/6T8ziboguC

Obviously on Twitter the figure was reached in record time, it is already 120 thousand. And on Instagram it’s less than five thousand to reach the coveted figure. Something that is curious, but at the end of the day differentiating. This kind of things create community with users who see how the company listens to certain things and revives old glories of the past to the delight of the most veteran.

Yes, this will not make Windows 10 or Windows 11 a better operating system, but it is a clear nod to the Windows community. We will see, perhaps in the future we will have other custom icons as already happened with the Windows Insider program. Yes, they will be limited to Windows devices, but it gives it a personal touch.

READ:  How to activate and synchronize the Xiaomi Mi Band with my mobile