Civil war, huge swords and a disturbing world in Unreal Engine 5 for Hell is Us, Nacon’s new proposal 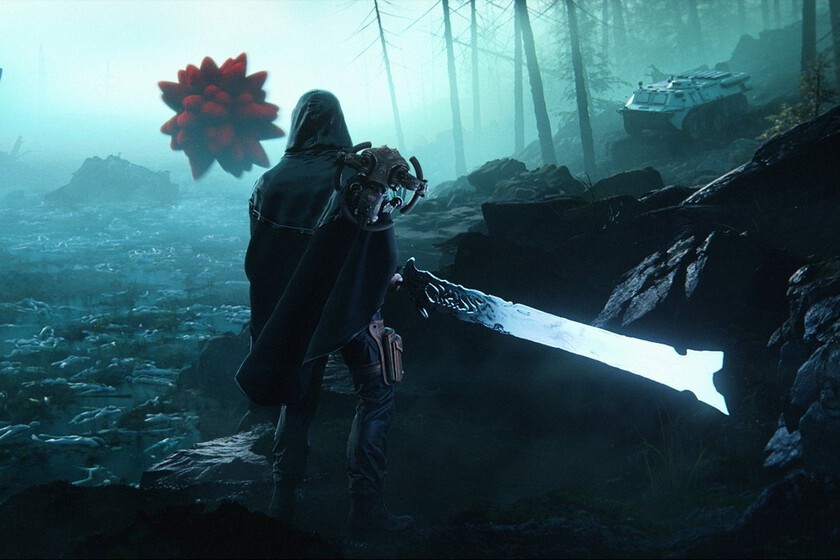 Occasionally they appear unexpected projects that make us write them down on the agenda for the future. There are several examples, such as Project M, which leaves us with a crazy combination between Metal Gear Rising: Revengeance and Dark Souls. Plus, we’re not the only ones taking a look, as was the case with Project EVE, which ended up appearing in a Sony State of Play.

Now it’s Nacon’s turn with developer Rogue Factor. From the union of both companies is born hell is usan action-adventure title developed in Unreal Engine 5. Its launch will take place sometime in 2023 for PS5, Xbox Series and PC, that is, directly on the new generation of consoles.

The aesthetics that the trailer lets us see is the one that sticks with us. The work takes us to a country that is in the midst of a massacre during a civil war and our protagonist will use all kinds of special weapons to annihilate strange creatures. Some beings that arise through a disaster called The Calamity and that still has no explanation.

If you like what you see, take note of the name: Jonathan Jacques-Belletete. He is the creative director of hell is us and has been art director at Eidos Montreal, having participated in Deus Ex: Human Revolution, Deus Ex: Mankind Divided and Marvel’s Guardians of the Galaxy.

The countries with the most tobacco smokers in the world

How much does a TikToker earn? They are the seven highest paid in the world and none is Mexican